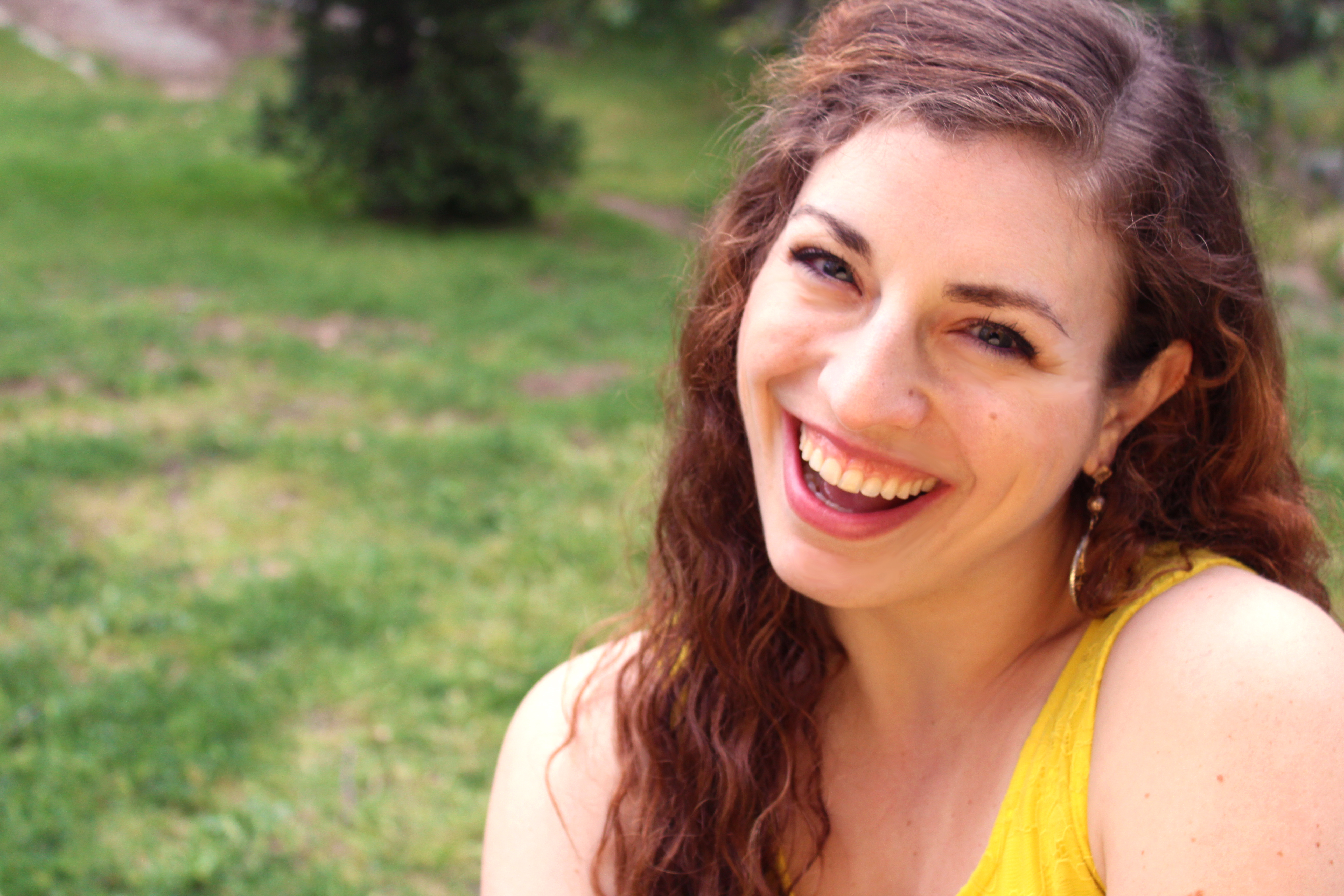 Lauren Scharf is a writer and comedian from Boulder, Colorado. She went to college in Chicago and studied sketch and improv comedy at Second City before she relocated to Los Angeles and went on to train at UCB, Groundlings, and The Pack theater.

Previously, Lauren has written and performed on house teams at the Ruby Theater, and several shows at the late, great iO West Theater. She currently works as a digital content producer at America’s Funniest Home Videos, but you can also find her featured on Buzzfeed, Hello Giggles, or across all of the social media platforms under @LLcoolScharf. To find her on YouTube, google “How to fix crotch-holes in my pants” and she’ll be the top result.