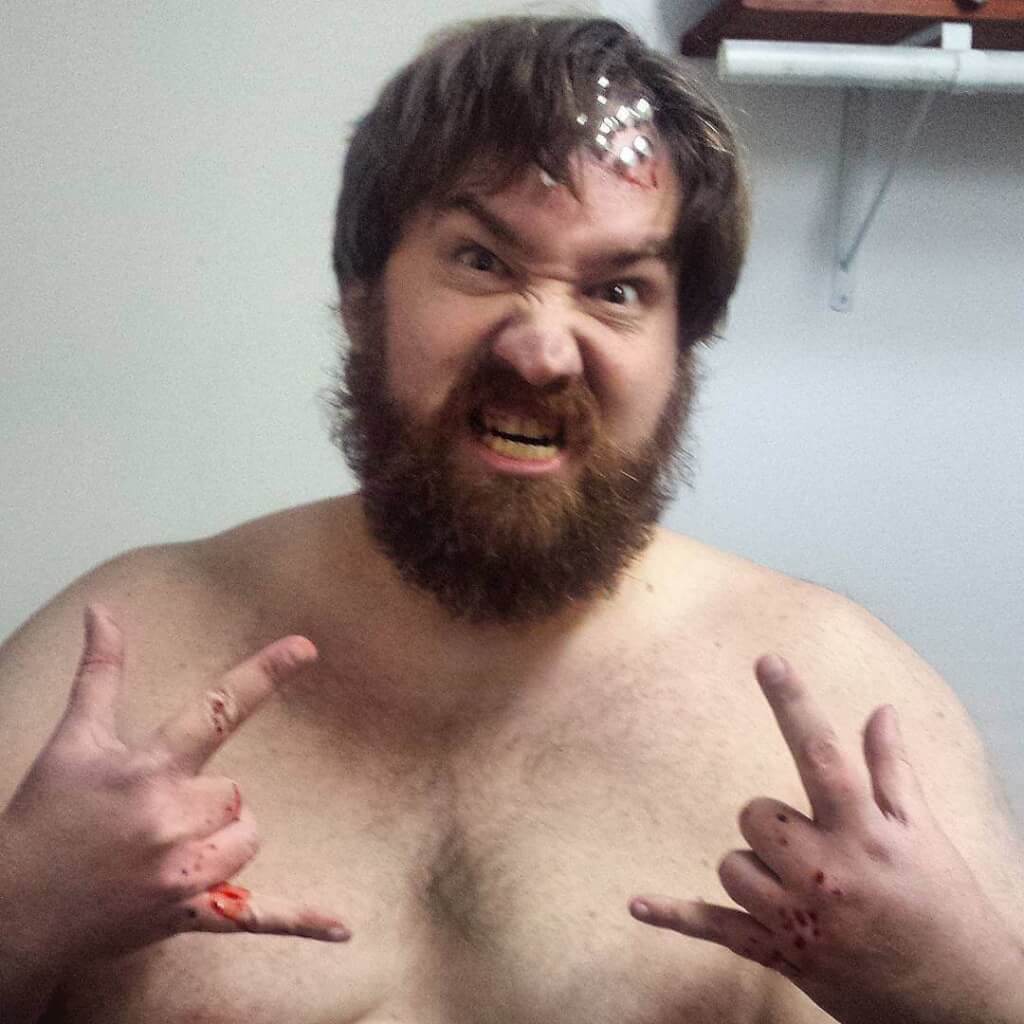 With a personal goal to appear on at least one reality show every years, he has made appearances on MTV’s True Life, Americas Got Talent, Wipeout, Hole in the Wall, and many other reality shows that get their comedy from the pain of the contestants!

Since October 2015, Leroy’s has been hurting himself as the last act of each Speedface show. Thumbtacks, Staples, Shock Collars and more are used to gross out the crowd, because trying to be as funny as everyone else is too hard. Luckily, his stunt training and 16 years of Pro Wrestling Experience prevents him from dying on stage.

Leroy can also been seen popping up randomly in sketch shows, and in the squared circle of Freakshow Wrestling in Las Vegas and Los Angeles.