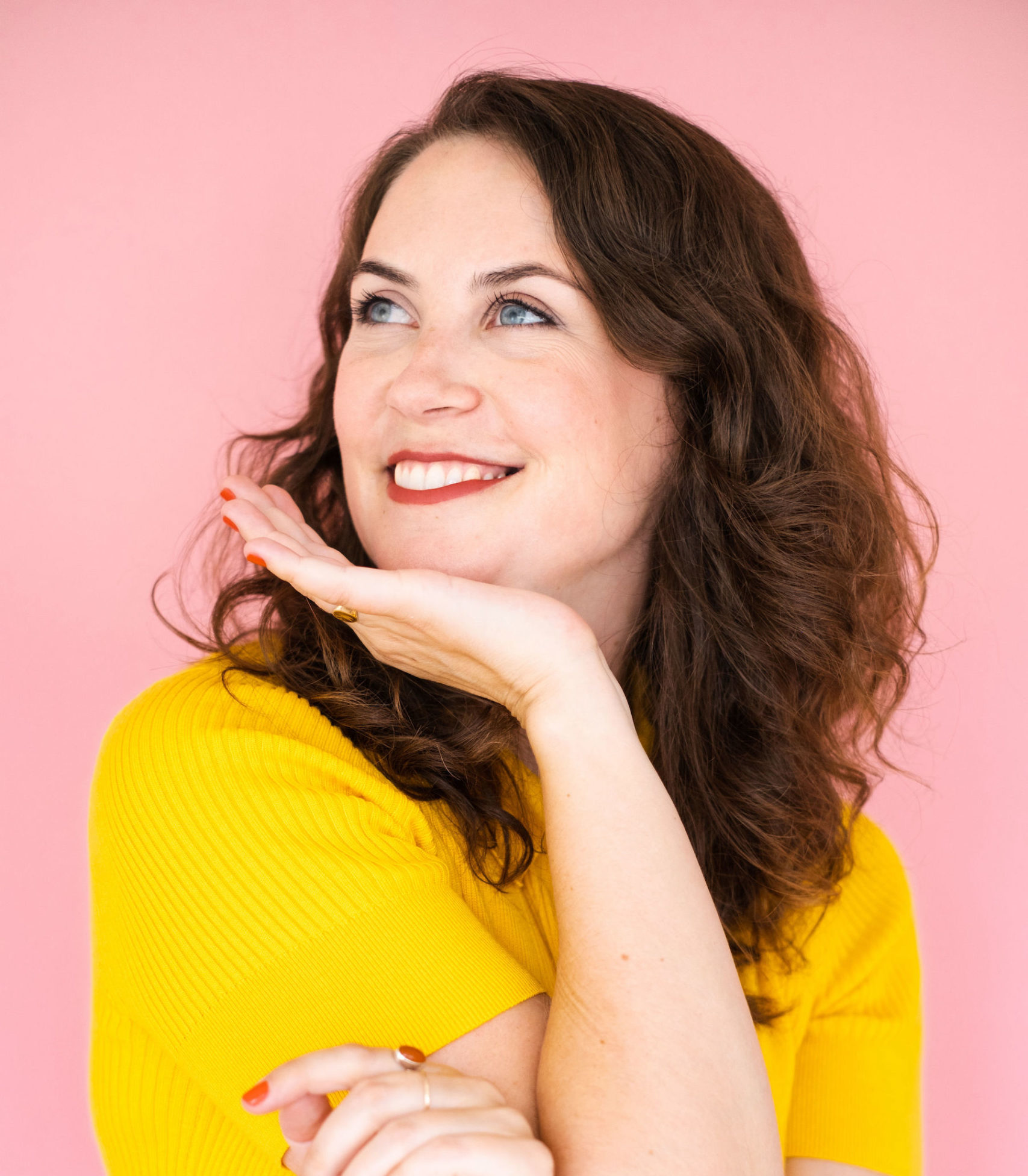 Lilliana Winkworth is a writer and comedian born and raised in Los Angeles. After graduating from Emerson College, she spent three years writing and performing comedy with The Second City’s National Touring Company based out of Chicago. She received her MFA in Screenwriting from UC Riverside and most recently worked as a Freelance Animation Story Writer for Nick Jr.

Her work has been featured on Funny or Die, Stareable, iO Comedy Network, WhoHaHa, and selected for multiple festivals including The Taco Bell Film Festival (2022), Bentwood Comedy Festival (2018), Hollyweb Fest (2018), and DC Web Fest (2018). Most recently she was selected as a featured filmmaker at a screening organized by Omeleto.

Catch her performing on The Pack House Improv Team Fishnet and check out her sketch comedy channel Weekend Wife.