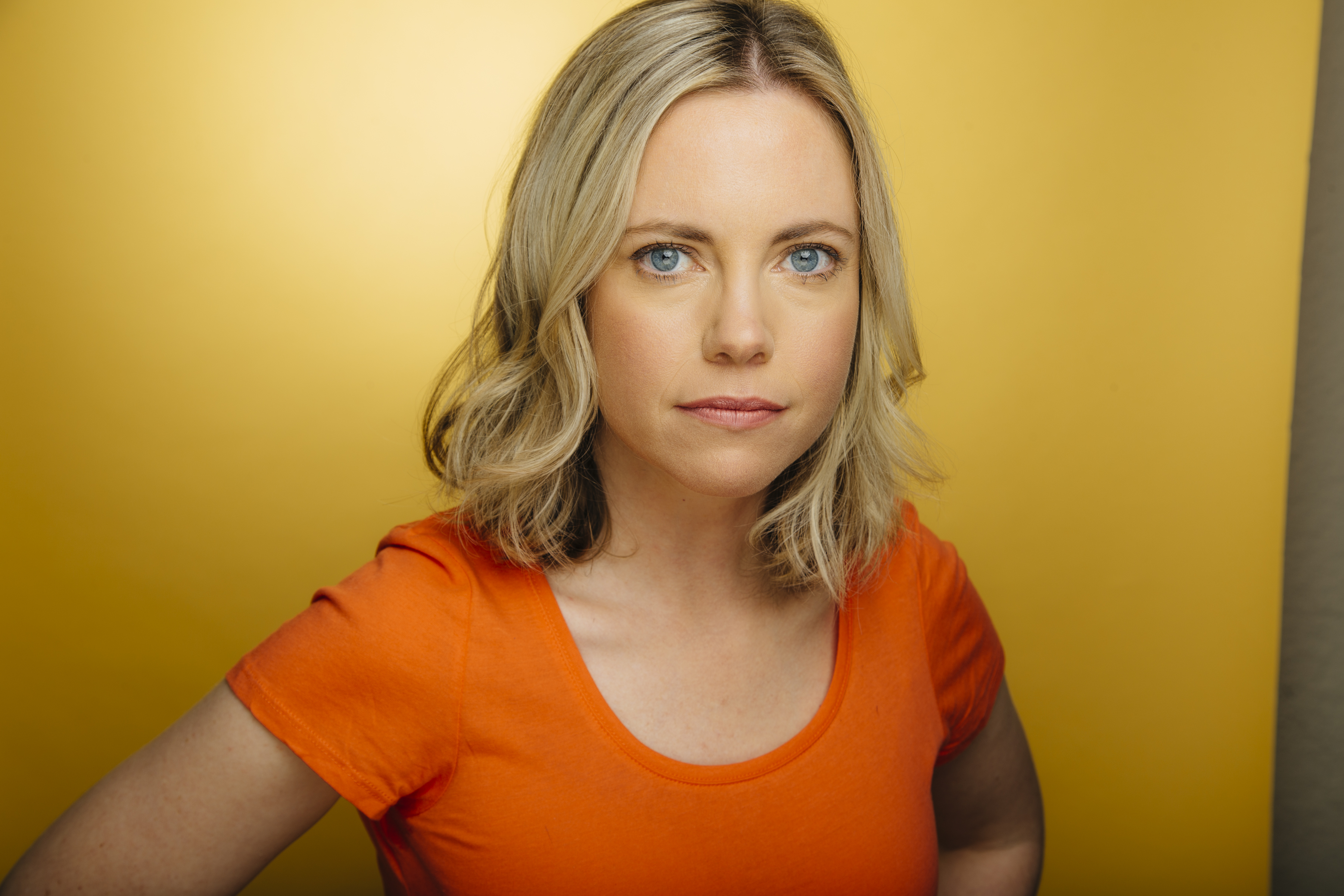 Lily Holleman is a professional actress who can be seen in TV shows like SHAMELESS, NCIS: NEW ORLEANS, TRACEY ULLMAN’S STATE OF THE UNION, and KEY & PEELE. She has also starred in a wide variety of very dark plays and films. One of those films she also produced and is called THE LADY KILLERS, available on demand now. When not acting, she is playing with her improv team, Nuisance, and being the President of and reviving the 95 year old institution The Los Angeles Breakfast Club. More info at http://imdb.me/lilyholleman