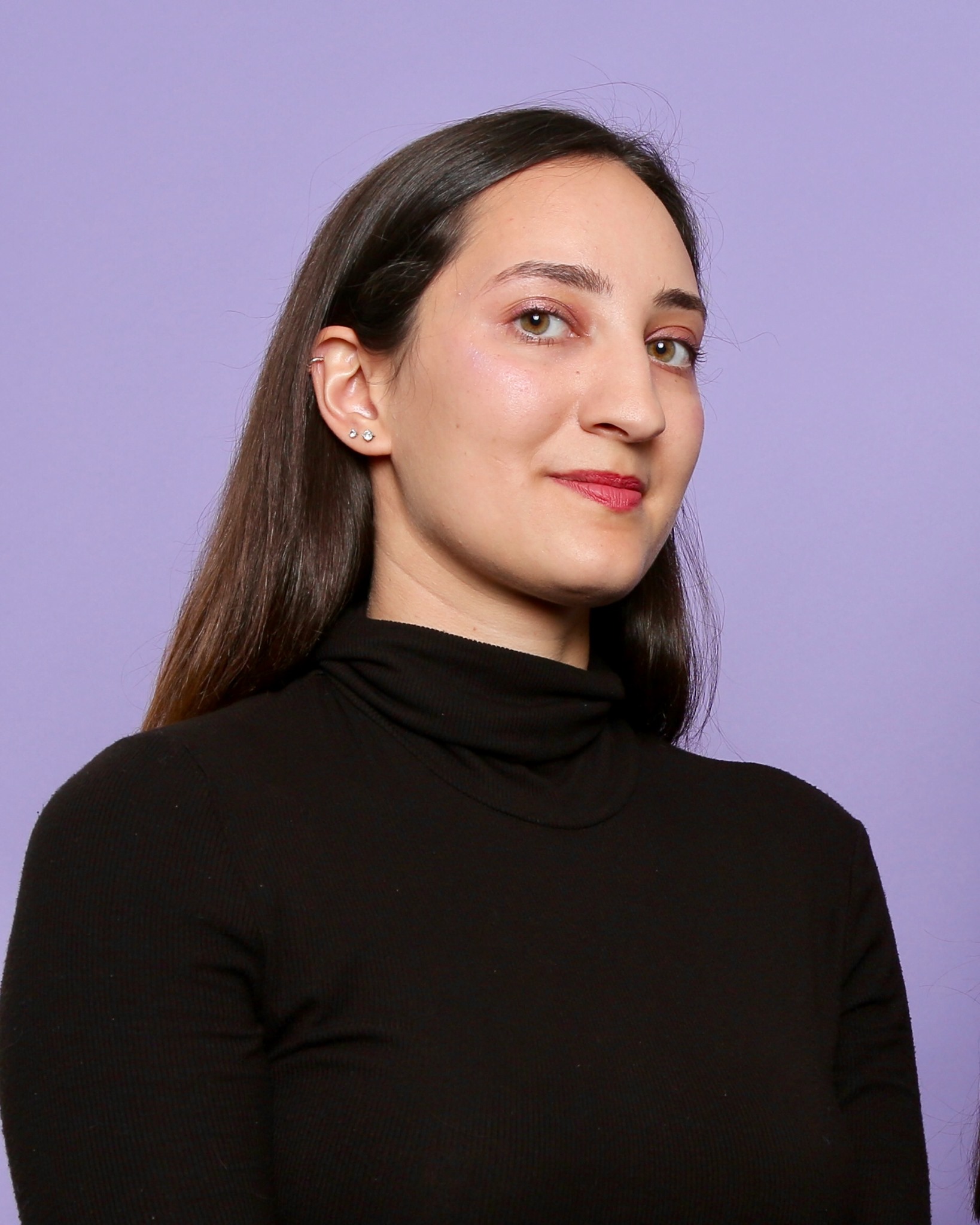 Lina Khatib is a writer, director, producer and artist that grew up in Columbus, OH and made her way to LA over 5 years ago. Newer to the comedy scene, she has a background in fashion, filmmaking and visual arts. She studied English and Studio Art while at The Ohio State University. Lina writes for the Pack Theater house team “Brutus.” She co-directed and produced the short film “Enfleurage” which premiered in October 2019. Her photography work was featured at the 2017 Raw Artists Presents Verse in Hollywood. In 2014 she attended the “Beyond the Ceiling: Groundbreaking Voices of American Muslim Women.” You can find her on social media @_linakhatib_ or on youtube channel at https://www.youtube.com/linakhatib.