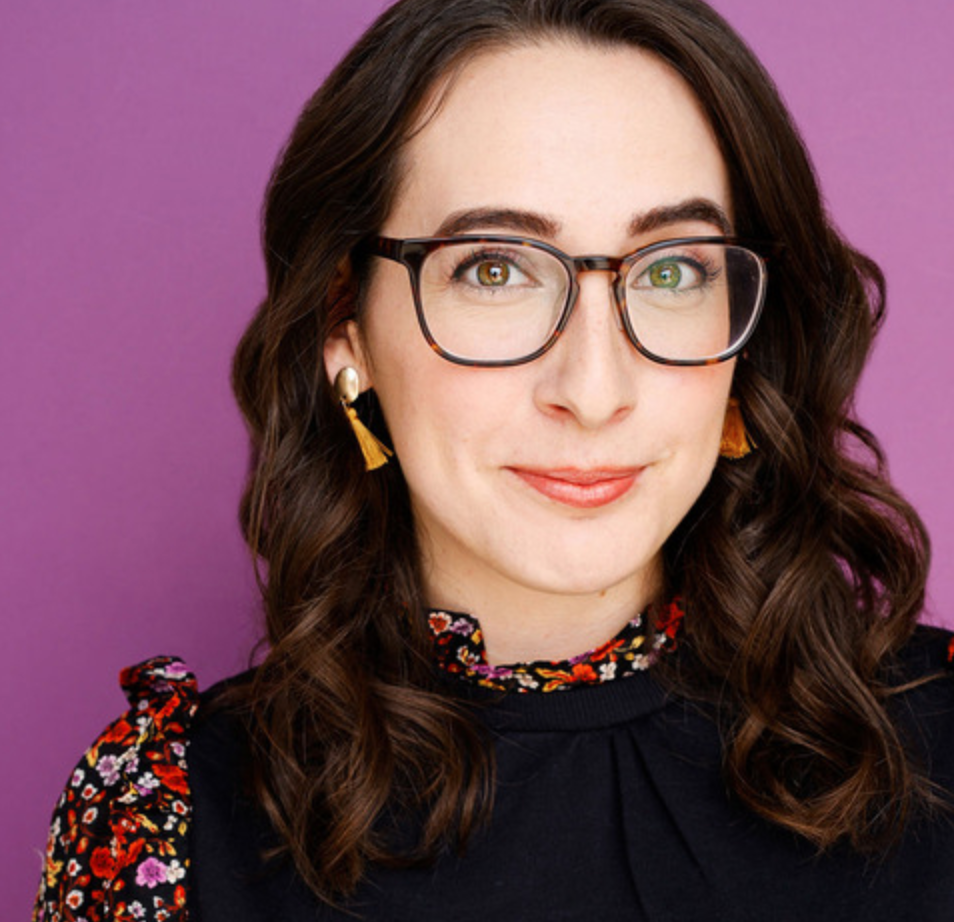 Liz Galalis is an LA-based comedy actor and writer who’s stoked to be a part of The Pack. Liz holds a BFA in Acting (and lots of debt) from Pace University and has trained classically at RADA where she accrued even more debt. Some of her professional credits include THE JOEL MCHALE SHOW (Netflix) and WHEN NATURE CALLS (ABC) but she’s probably most well known for her turn as a 19th-century ghost teen on CELEBRITY GHOST STORIES. Liz currently performs with Pack house team NUISANCE and has previously performed on numerous house teams at The PIT.  She’d like to sell you a HelloFresh subscription and slowly work off her theatre school debt.