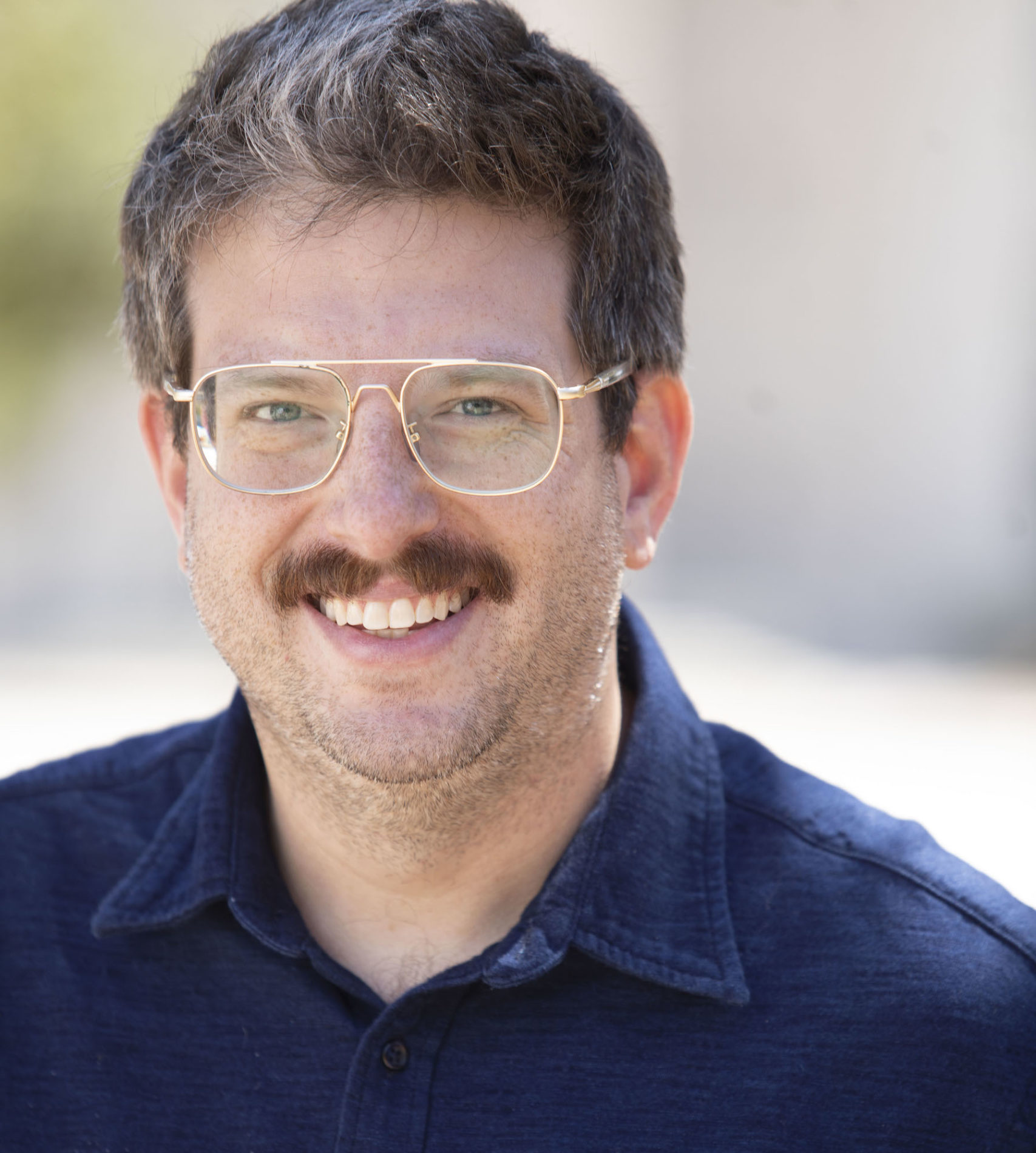 Loring Griggs is an actor, comedian, and musician from Westerly, Rhode Island. He studied at the Stella Adler Studio of Acting in New York City. Since moving to Los Angeles, Loring has worked alongside some of Hollywood’s best & brightest including George Clooney, Noah Baumbach, and Laura Dern (twice!) He studied improv at the Upright Citizen’s Brigade in Los Angeles, and is currently a co-host of Kaleidoscope, an improv show consisting of all mashup teams, every second and fourth Thursday of the month at The Clubhouse. Aside from acting & comedy, Loring performs and records music under the moniker Ciao Roma, which can be heard on Spotify or Apple Music, and is an avid wild bird photographer.