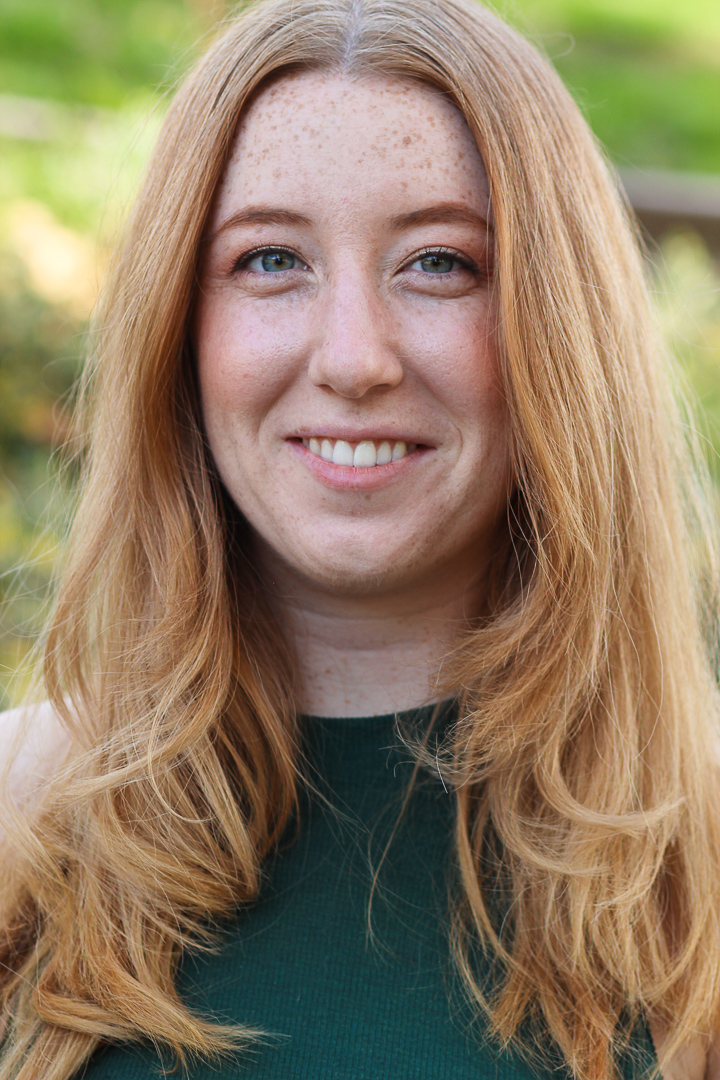 Lucy Slavin would like all her ex-crushes and ex-boyfriends to know she is a young, budding ingenue based out of Los Angeles, California.

She got her BA in Theatre Arts Performance from Cal State Long Beach. During her sophomore year, she solidified her comedy nerd status when she attended Atelier Teatro Fisico, Philip Radicci’s renowned clown school in Torino, Italy for a summer. Back at CSULB she co-founded and performed on the sketch/variety team The Upper Lower Middle Class.

Since moving to Los Angeles, she’s been overjoyed to take part in various film and TV projects, including projects in production such as Hold On, a short film by young director Jessie Butera, and web series, Ignorance is Bliss. She is currently performing and writing on The Pack’s house sketch team, Pageant, where you can watch her and eleven other hotties every fourth Sunday.

She is available for writing and performance opportunities of all kinds and can be contacted at: [email protected]