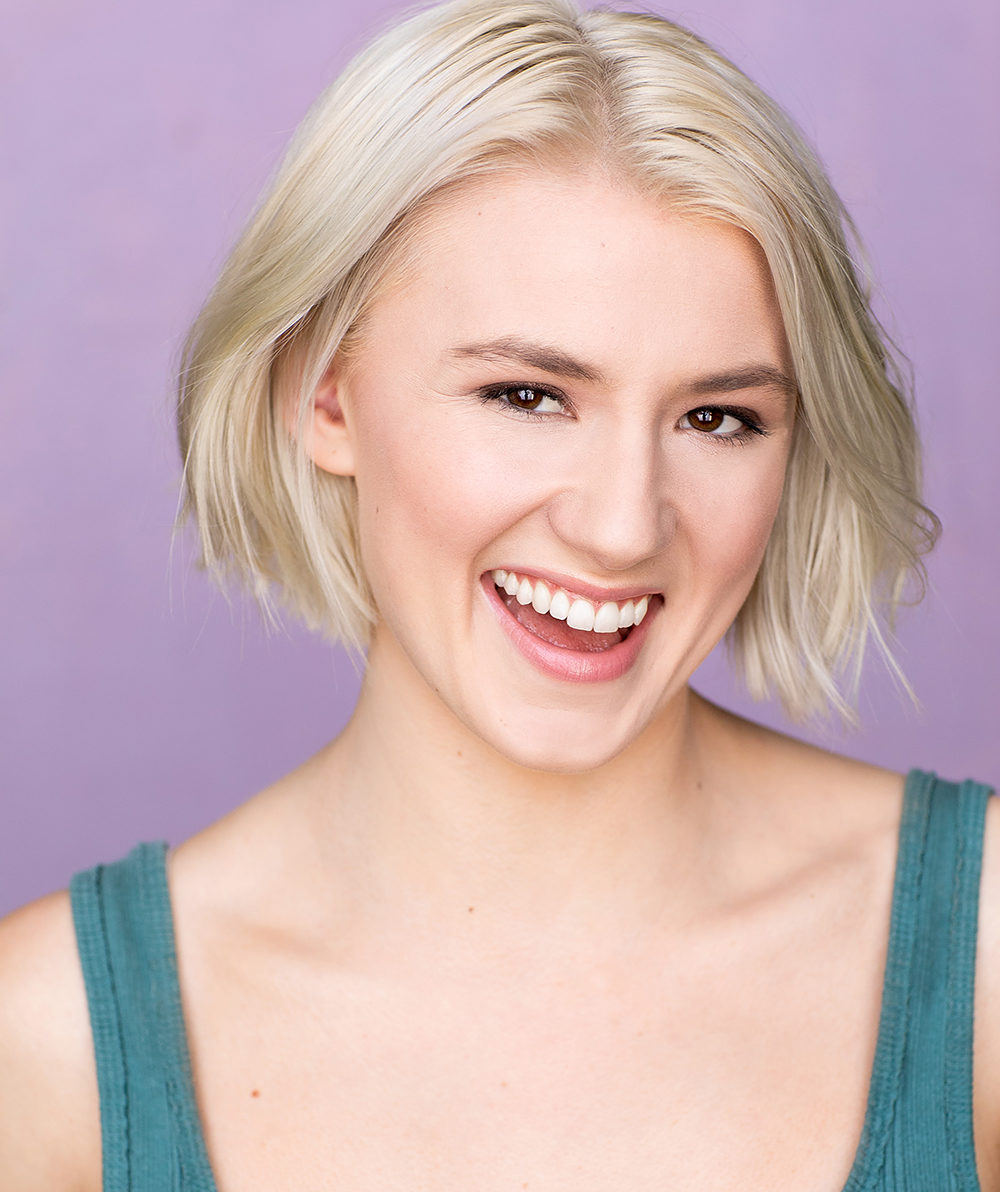 Madison Dahm is a writer, comedian, actor, and really good friend. She is an alum of UCLA’s school of Theater, Film and Television, and has studied and performed at theaters such as ComedySportz LA, The Pack and UCB. You can catch Madison hosting the monthly standup show “Last Call Comedy” at Arts District Brewing Company downtown, or performing improv, standup, and characters around the city. You may recognize her from her breakout role in an informational video about psoriasis that only dermatologists are allowed to watch.