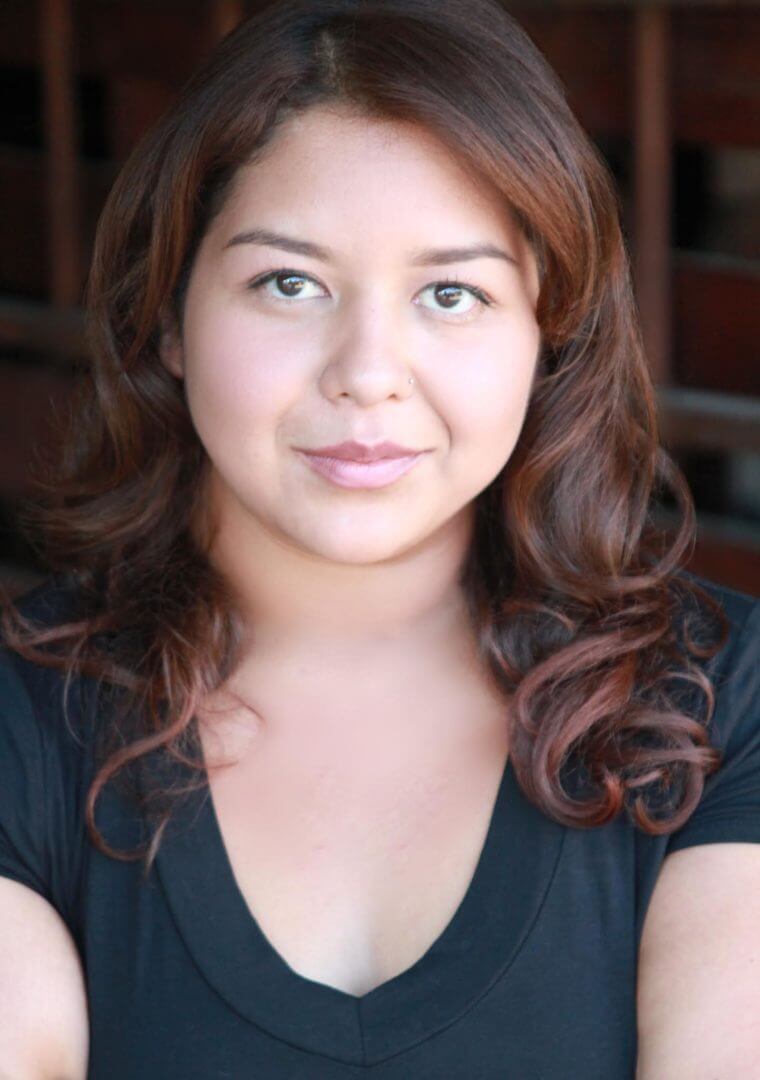 Maria Felix Oviedo is a producer, writer and performer who has always called California home except for one terrifying stint in Florida.  After earning a degree in Psychology, she started studying improv and sketch at iO in 2012 and peaked during an unlisted show at an improv festival.  Since then, she’s been roped into producing and performing for The Night Cap with Stacy Rumaker and The Color Collective.