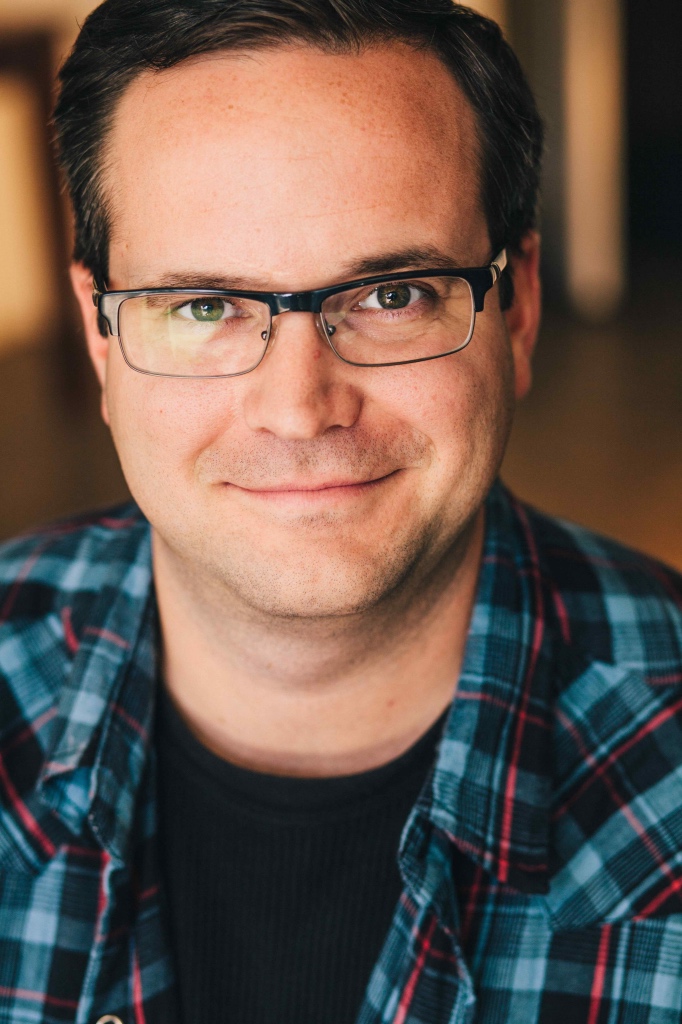 Mark S.L. Royer is a comedian, actor and writer based in Los Angeles, California.

​He has appeared in a variety of national television commercials, including Home Depot, Wal-Mart, and Wayfair. He performs in 100+ live comedy shows every year at the top venues throughout Los Angeles. He is best known for the Buzzfeed parody, When A Woman Has An Opinion, with over 4 million views.

Currently, Mark is a writer/performer on “Dandy” at The Pack Theater and an idiot at The Idiot Workshop. In addition to the performing arts, Mark loves photography, having fun, and the very beginning of movies when you fly over the city.