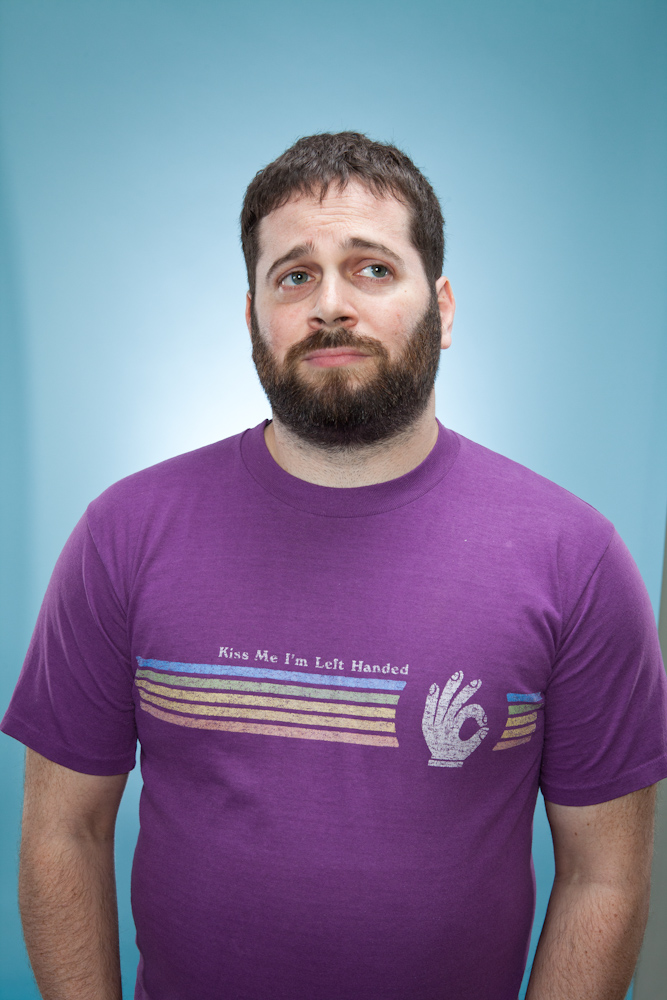 He’s trained at UCB and The Pack and is excited to be joining Pack sketch team Detention as a writer. Previously he’s written for Pack team Lick, “Top Story! Weekly”, and iO Comedy Network team Favorite Children. You can find him on Twitter @mattcnewcomb, on Instagram @talenos, or at mattnewcomb.com.