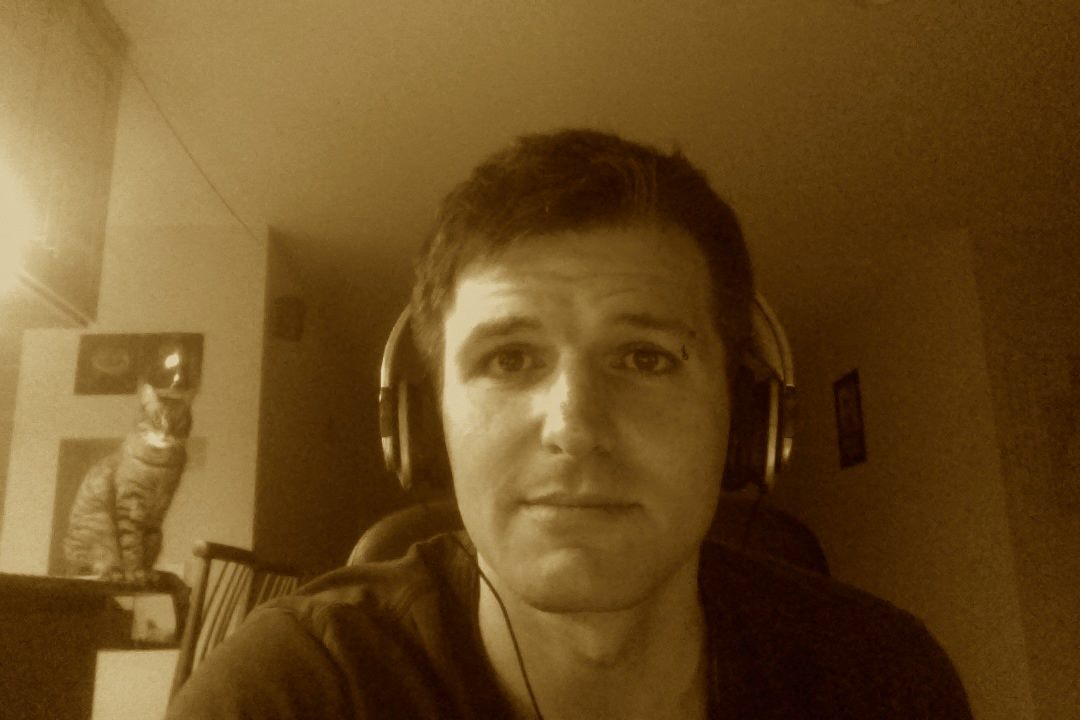 Matthew Ware has been a sketch comedy writer since 2014, after he finished film school and moved to LA. He’s been on the house sketch teams Daddy, Thunderdog, and Slackjaw at the Pack Theater. At Upright Citizen’s Brigade, his indie sketch team, HOOCH, has performed two SPANK shows and won the sketch comedy competition, Sketch Slam, 4 times in a row (and counting). He has also been on house teams at iO West and The Ruby LA (formerly The Nerdist School) since 2015. He produced and wrote for the wild and popular official LGBTQ+ sketch show at iO West called Mike Pence’s Big Queer Nightmare from 2017-2018 and helped write for live stream shows on Nerdist’s Alpha channel, like Women’s Fake News. He also likes to film sketches and edit documentaries for his youtube channel, like his 49ers documentary “Sportsfan” that went viral.