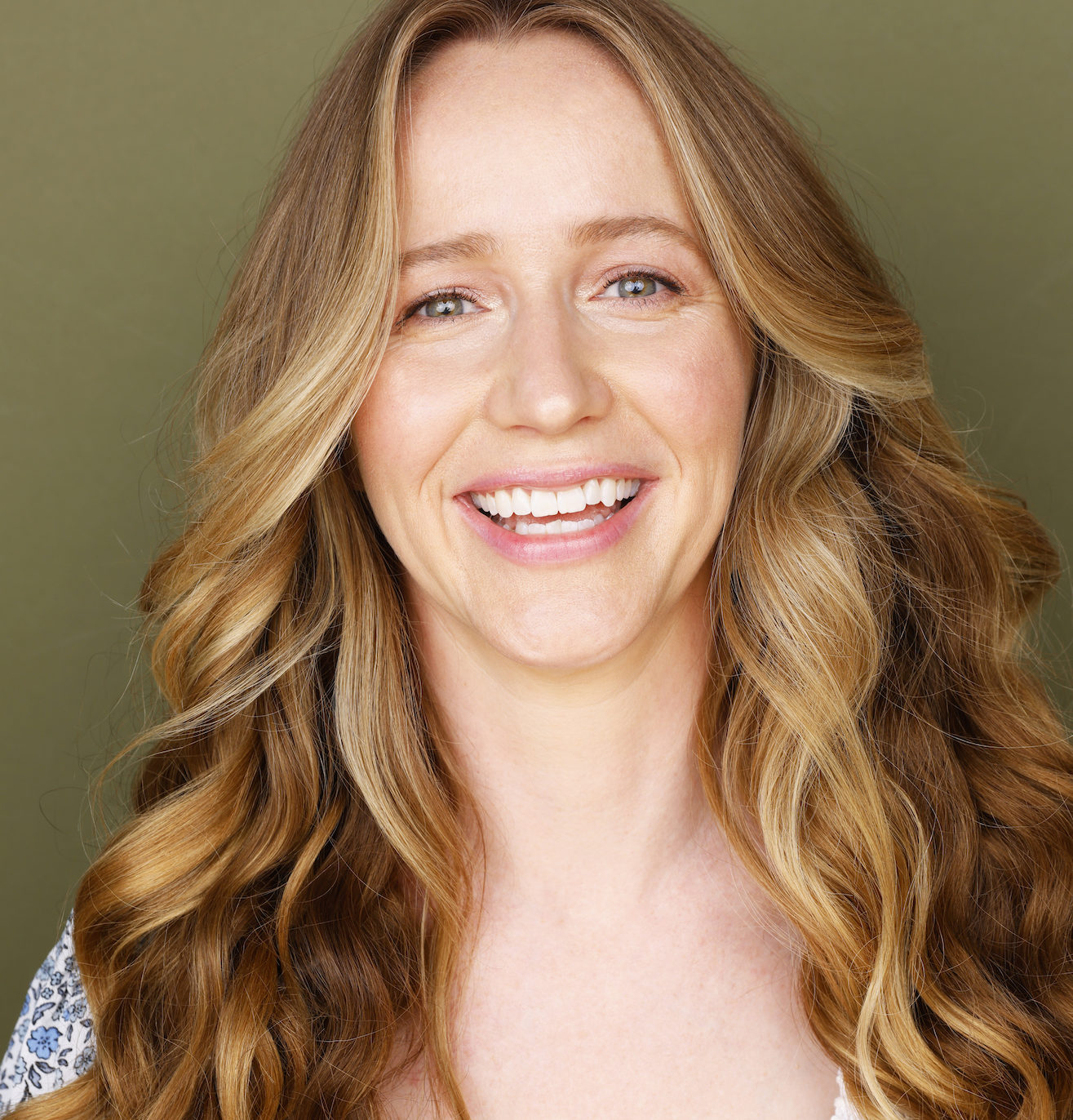 ACTOR, COMEDIAN, WRITER  BASED IN LOS ANGELES FROM EAST COAST.

Raised by artists, Maura was thrust into the arts at a young age in Connecticut and NYC. Her passion and drive led her to San Francisco where she fell in love with acting while taking classes at the American Conservatory Theater. She continued on her path to Los Angeles where she graduated from the Second City Improv Theater in 2015 and became an ensemble member with RUCKUS and Desperadoes. She has performed on stages all over the globe including; UCB (LA/NYC), iOWest, Comedy Central Stage, The Pack, WestSide Comedy Theater, The Pit NYC, Improv Utopia, The TightRope (Dublin) and more. Her most recent love is performing improvised Clown at Night Zoo in Griffith Park and the Elysian Theater under the crazed direction of the great Chad Damiani.

Maura currently trains at the Last Acting Studio with Desean Terry. Her most notable TV/Film work include; Magic Funhouse (Fullscreen), The Unknown (AMC), Bum Promises (Amazon), The Sanctuary (Amazon) which she produced, wrote, and starred in, as well as upcoming feature films A Trip Elsewhere and Now Hear This.

You can catch Maura doing stand up and clown shows around town or on her viral tiktok videos! Or monthly with the Pack Theater’s house Sketch Team Wiggle Room @wiggleroomsketch