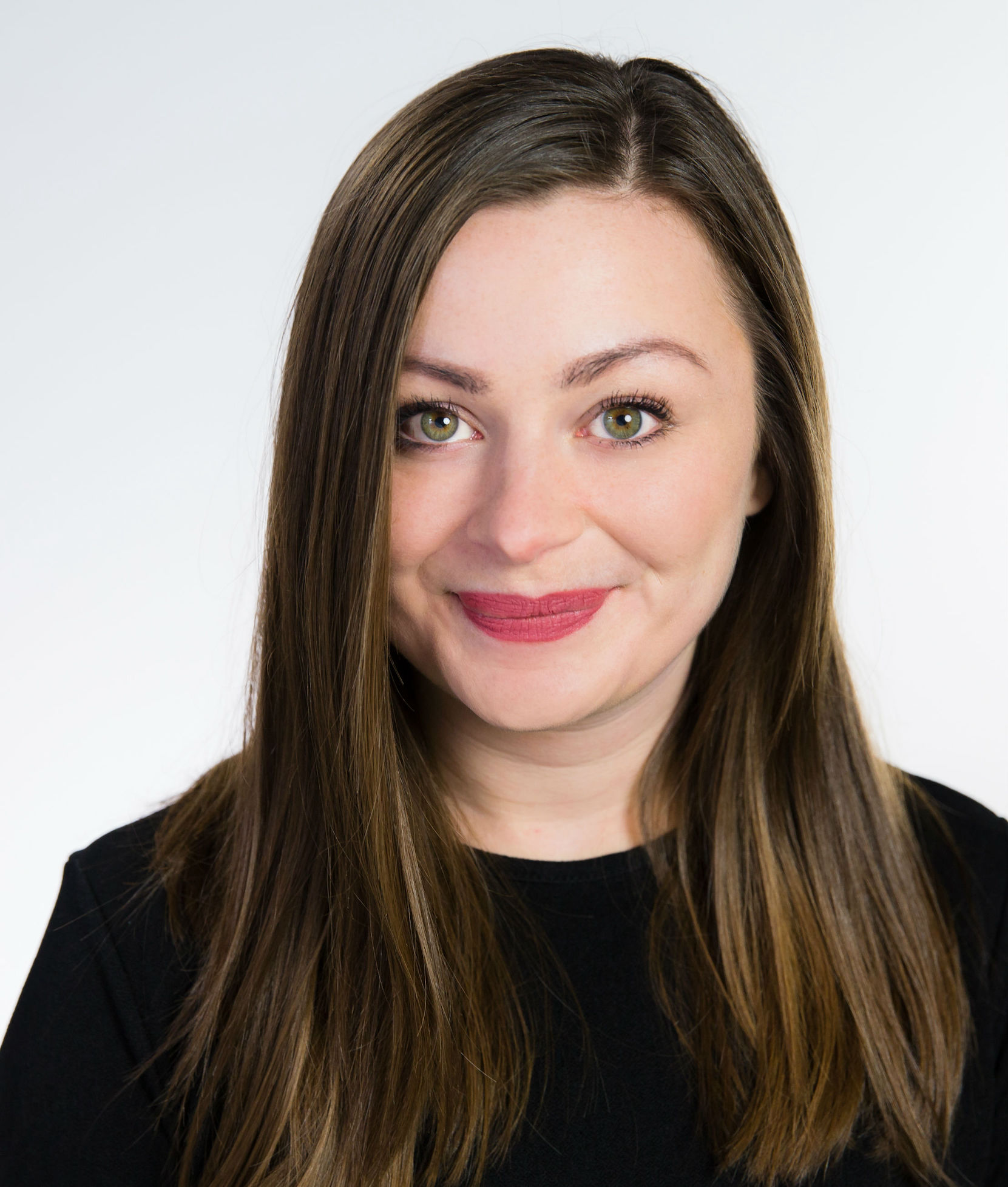 Maureen Monahan is a corn-fed child of the Midwest who has trained and performed at Chicago comedy institutions The Annoyance, iO, and The Second City in addition to performing at festivals around the country with sketch duo Spooky Dookie. Previously a Writing Fellow and Senior Contributing Writer at The Onion, she has also written and voice-acted for Our Cartoon President on Showtime and Stephen Colbert Presents: Tooning Out The News on Comedy Central. You can follow me on Twitter at @momonahan if you promise to be nice (this is now Maureen speaking).