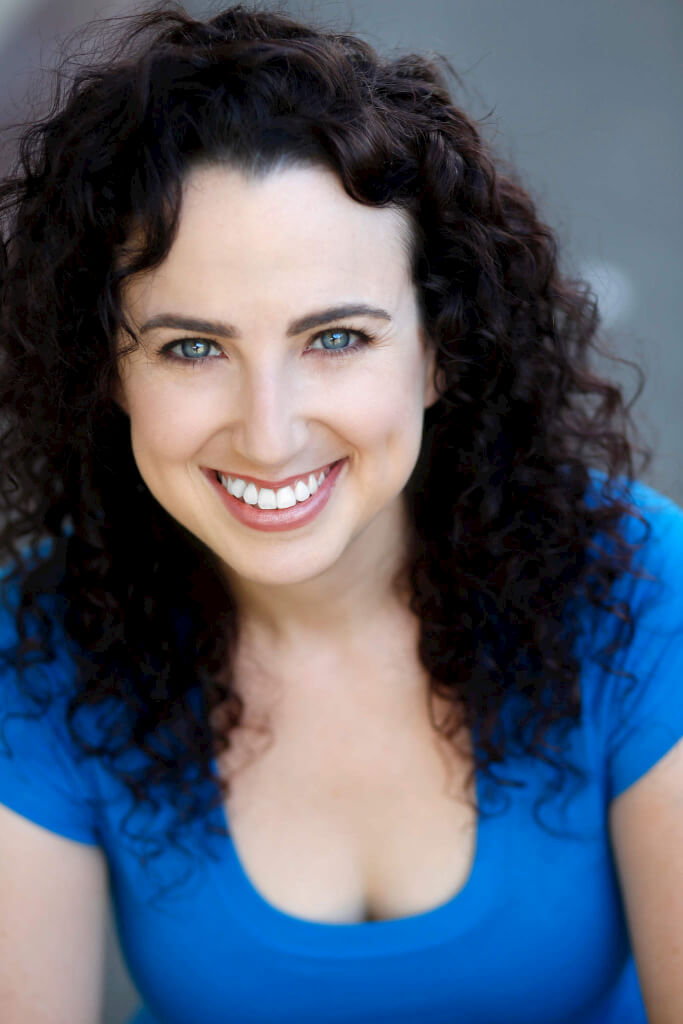 Megan moved at Los Angeles from Orlando in 2013 after having the pleasure of performing with celebrities like SpongeBob SquarePants, Santa, and Shamu. She has a B.A. in theater and advertising from the University of Central Florida, and has studied at UCB, Groundlings, and of course, The Pack Theater where she was a founding member of house sketch team Haymaker, a co-producer of “I’m a Pilot.”, and currently be seen on Royale. Megan is represented by Paloma Agency.