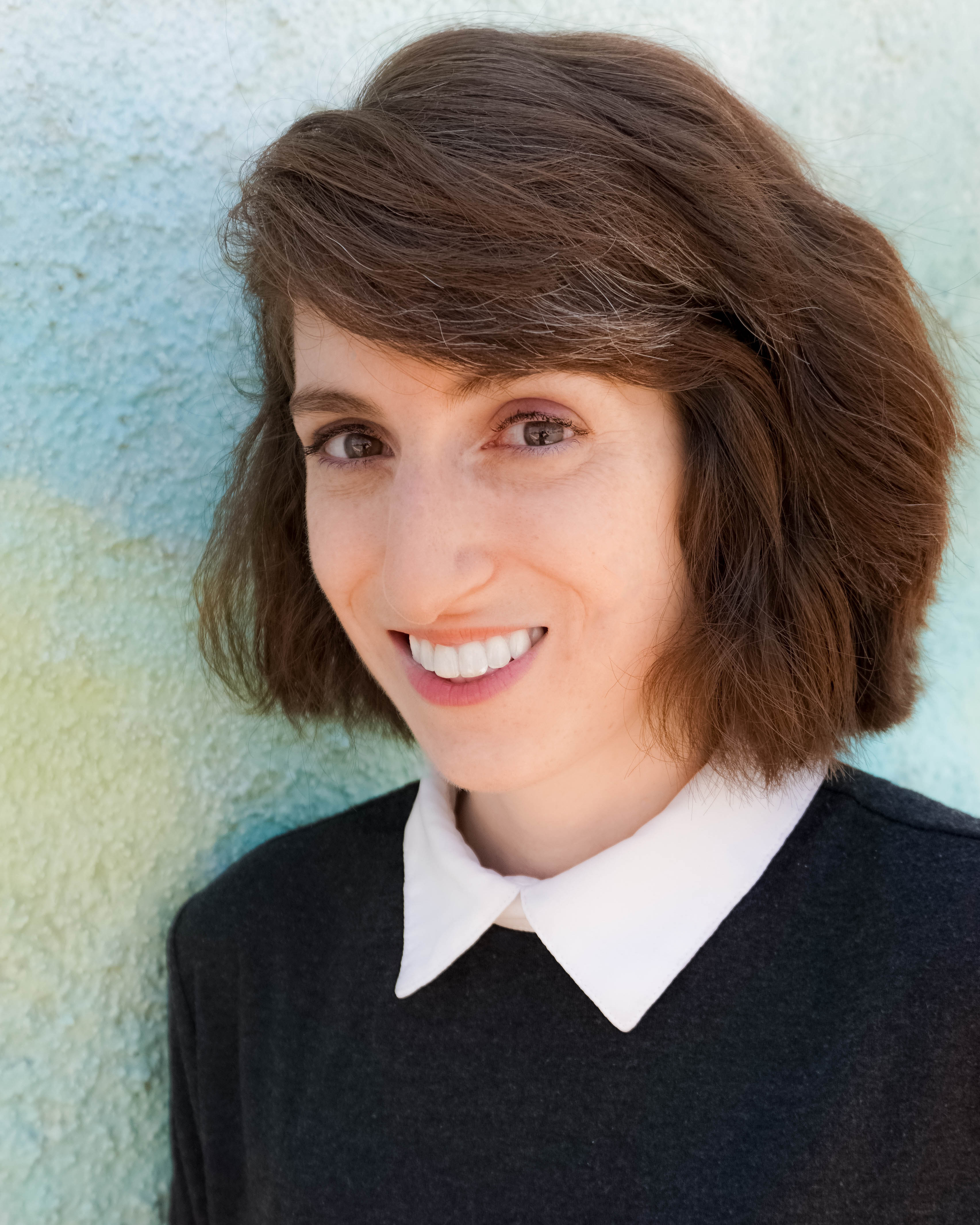 Melissa Darch is a math nerd and a Spanish teacher at heart, but she moved to Los Angeles to be a writer. She’s worked on various live sketch shows (STL UpLate, Weird Stuff, Green Room Sauce) for the past five years before making the move to writing pilots. She recently won an “Official Selection” at The Diversity Film and Script Showcase for “I Had a Great Day”, a half hour original comedy pilot.

Darch has coached improv and taught sketch for over a year, performed short and long form improv for over 13 years, most notably on Improv4Humans with her team Dadvan. She’s performed in St. Louis, Chicago, New York and Los Angeles as part of various comedy festivals. She was on a House Harold team in St. Louis for three years before moving to Los Angeles and taking classes at UCB, The Groundlings and The Pack theater.

Hear her on her podcast Minute24, see her on stage at The Pack Theater, read about her on twitter and one day, the LA Times.