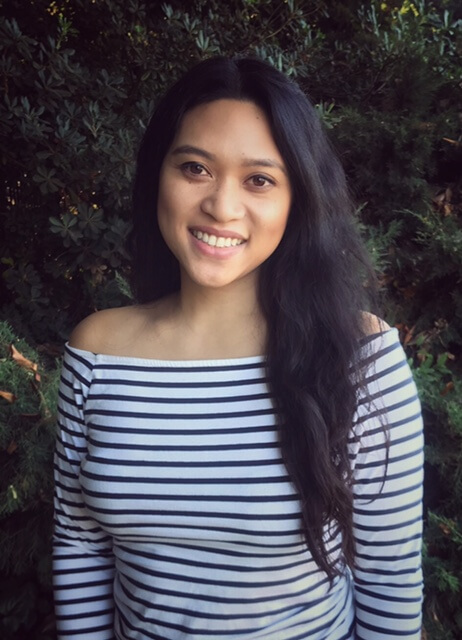 Melissa is a Bay Area native (yee!) that originally moved to LA to pursue a career in fashion. She eventually realized she loved writing much more than clothing, so she studied sketch writing at The Pack and iO West. She was a writer and performer on the indie sketch team Illuminaughty by Nature, where she performed at UCB, iO West and The Comedy Central stage. She was a writer for former Pack Theater house teams Slackjaw and Thunderdog, and is currently a writer on Rabble Rabble.