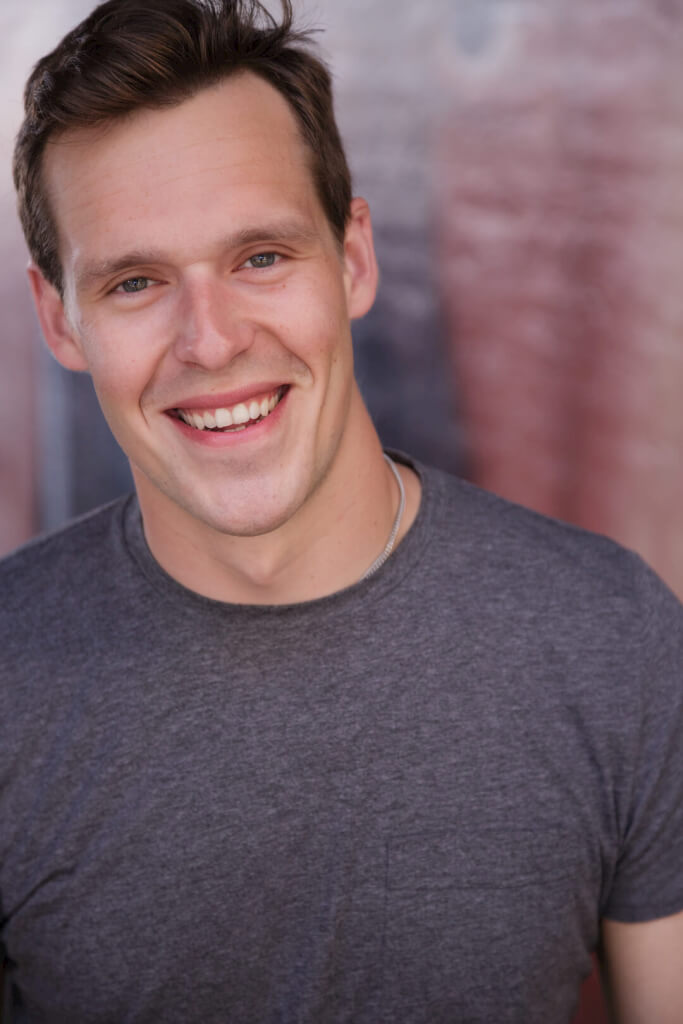 Michael Gabriel is an actor, writer, and comedian from Columbus, Ohio. He played football at Yale University, where he majored in film studies, with a focus on screenwriting. Michael is a performer at the Pack Theater and Upright Citizens Brigade theater. He was a founding member of the Los Angeles UCB character team, Characters Welcome, and director of the Pack’s character team, What A Character.

Michael is co-host of the craft beer and comedy podcast Malt Couture. With the podcast, he’s traveled the country performing live shows and comedy festivals. Michael has appeared in videos on CollegeHumor, the Fox NFL Pregame show, and AOK. He’s been in commercials for Apple, Hewlett Packard, Benjamin Moore paint, and several others.