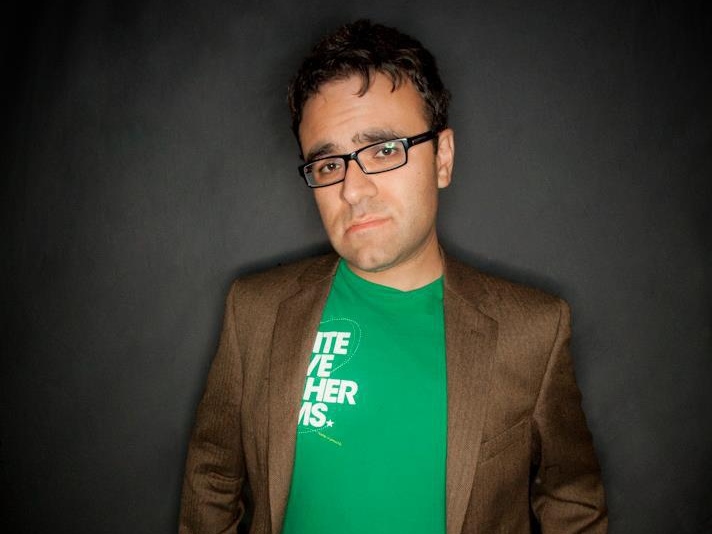 Mike Roe is a writer/performer who writes for Dandy and The Night Cap at the Pack as well as iO West’s Top Story Weekly. He has been a finalist for NBC’s Late Night Writers Workshop and his pilot “Student Government” made it to the second round of the Austin Film Festival.

He wrote for monthly talk show “It’s Past My Bedtime” for two years and has also written for UCB’s Sketch Cram. Mike was previously a member of iO West house team Snarf. He graduated from the Upright Citizen Brigade Theatre and Miles Stroth Workshop writing programs, as well as UCB’s improv program.

By day, Mike is a journalist at L.A. NPR affiliate KPCC, one of the nation’s largest public radio stations. He writes and produces stories for digital and radio, as well as appearing on-air regularly as a pop culture expert.