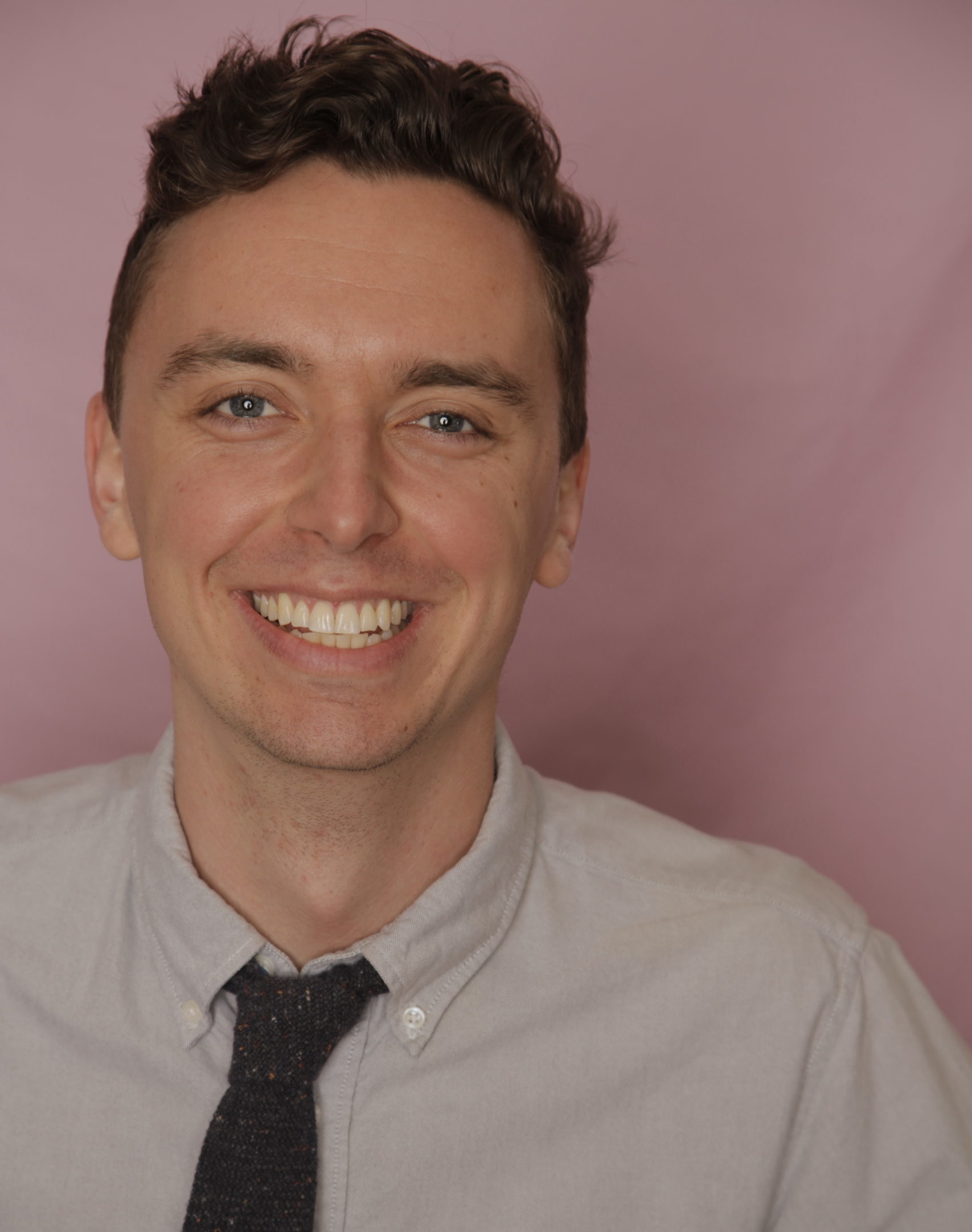 Mike Skerrett is a member of The Pack’s house improv team Fishnet. This guy loves improv! I mean, he can’t get enough improv, it’s like a disease or something, only the one doctor we took him to did a bunch of blood tests, then checked the results and said, “Yeah, I don’t know what to tell you, the only thing medically wrong with him is that he wants more improv,” and when we said that didn’t sound like a medical condition at all, the doctor said “Have you seen the Will Ferrell ‘Cowbell’ SNL sketch? This guy’s like Will Ferrell in that sketch, only instead of cowbell, he’s got a need for more improv,” then he took, like, another four test tubes’ worth of blood and put them in his pocket, and when we said “Shouldn’t that blood go to a lab instead” the doctor just winked and did a “rock on” sign with his hands. That doctor was Matt Besser, of the UCB 4.

Mike is from Boston. If you’d like to know more about him, just ask. People these days are so focused on website bios — what ever happened to the old days, when you’d ask someone to talk about themselves in the third person face-to-face??