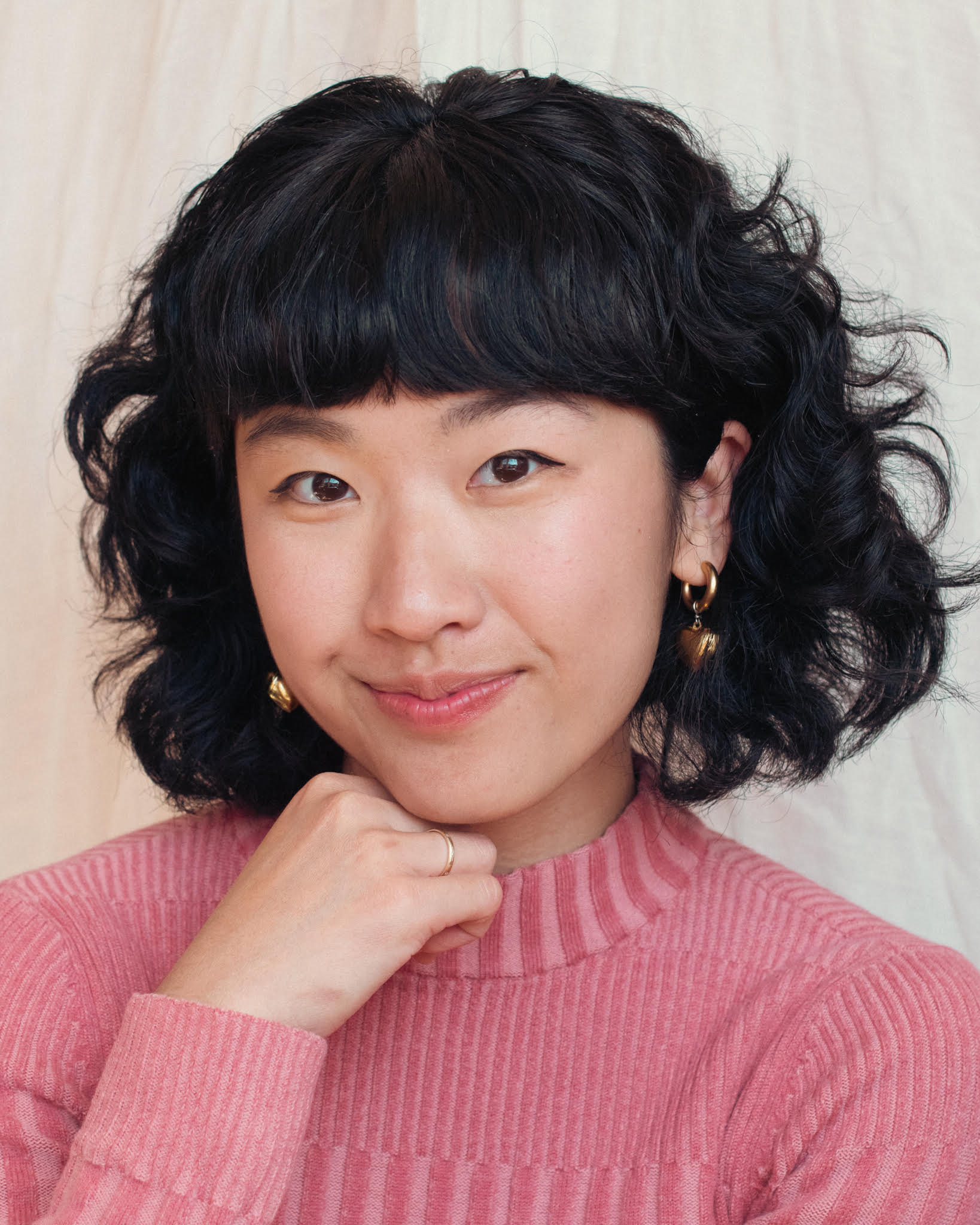 Minda Wei is a queer, Chinese American comedian, actor, and screenwriter from Houston, Texas. After quitting a job building the world’s #1 supercomputer, she now writes about messy, complicated protagonists making bad decisions with whip-smart humor and compassion. She used to say “my characters blow up their lives so I don’t have to,” but then she got a divorce when everyone in Texas almost froze to death in a week-long preventable climate disaster. Her writing and comedy explores themes of freedom, love, and the choices we make when anything is possible. Minda has won the Austin Chronicle’s “Best of Austin” Comedy Critics’ Pick, performed at SF Sketchfest, Del Close Marathon, NYC Sketchfest (and more!), and her writing has been featured in Slate, Bon Appetit, and GEN Magazine. She trained at ColdTowne Theater in Austin where she performed with Y’all We Asian and Prayer Circle. She currently serves as a script editor on Spotify Studio’s Fear of Going Outside podcast and is a co-director of Austin Sketch Festival. She is managed by Bryan Brucks at 831 Entertainment.