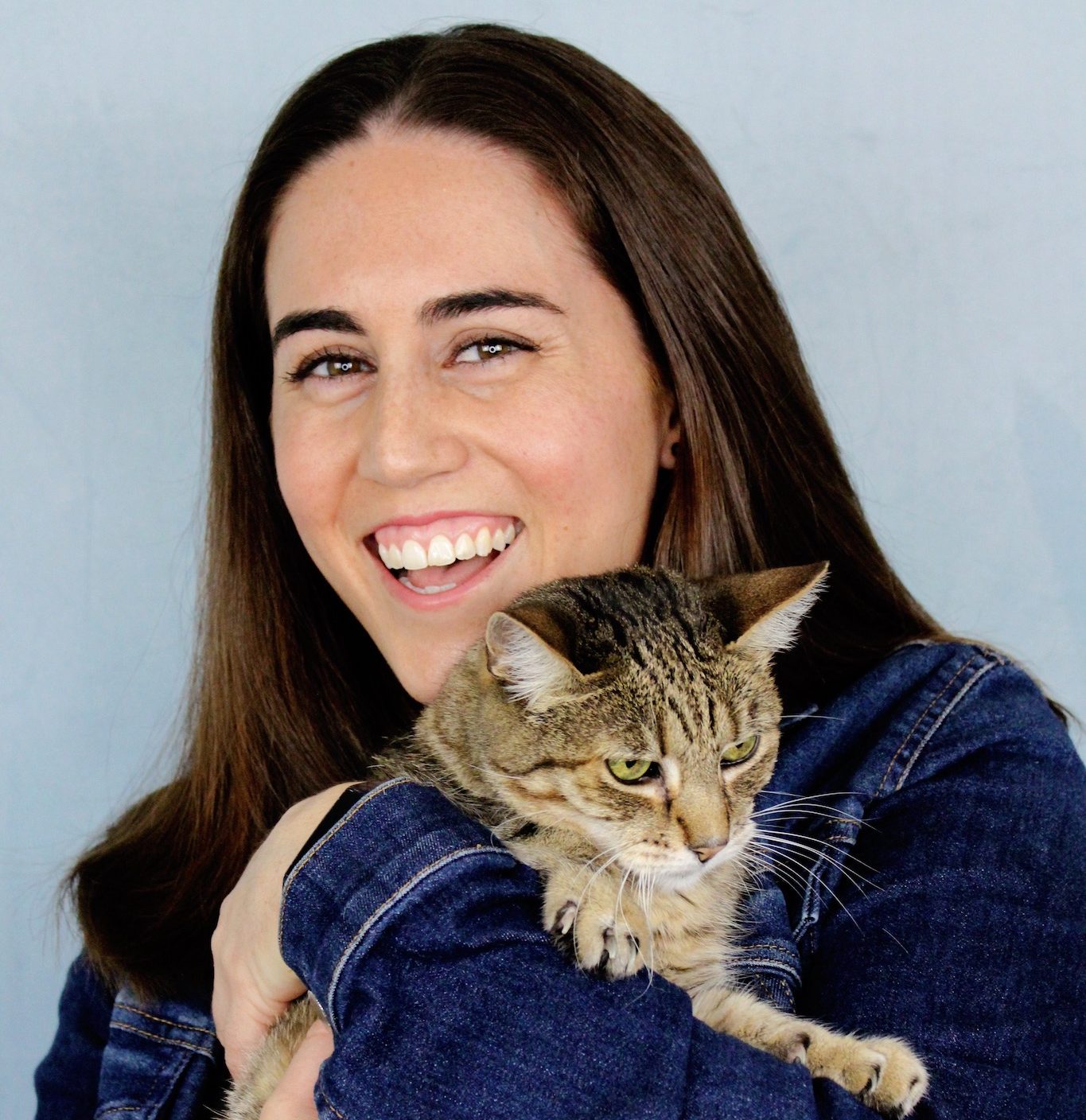 Natalya Rahmann is a performer, writer, voiceover artist, musical comedian, and podcast host who has spent a lot of money and time training and performing at UCB, The Second City, and various acting schools/theaters around Los Angeles. She moved to LA in 2016 but it wasn’t a big deal because she’s from Orange County. She studied Drama at UC Irvine where her favorite class was Clowning, which disappointed her parents. She’s had many support jobs in LA, including dodging tree branches as a tour guide on top of a huge red bus, hosting VIPs at an entertainment market research firm, freelance casting, teaching improv to wealthy children, and wrangling hundreds of naked background actors on a studio lot. Besides performing, she likes to get way too emotionally invested in nature documentaries, cook every recipe in her Game of Thrones cookbook, hang out with her cat who is old enough to drive a car, and travel every chance she gets.