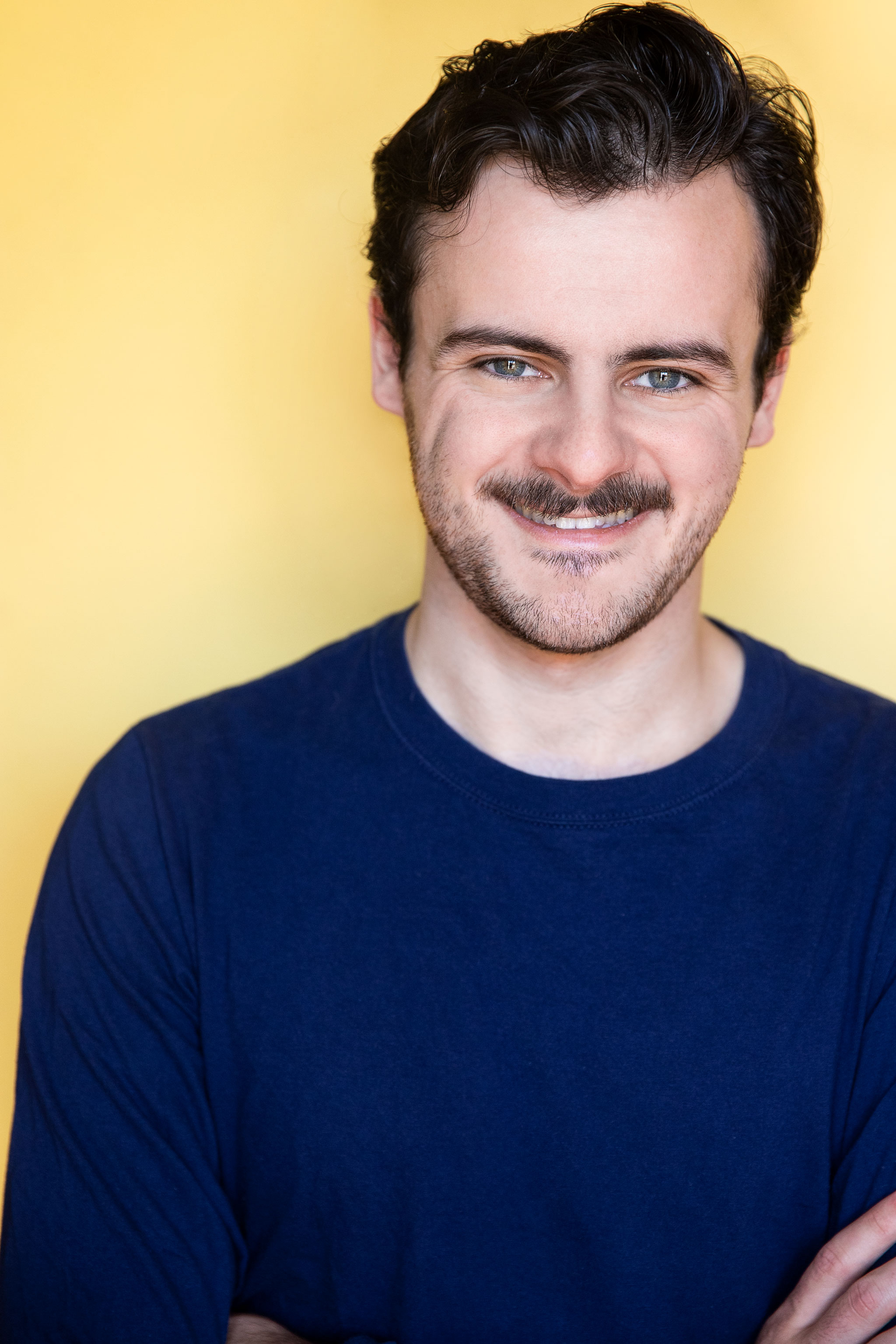 Nate Fisher came to LA from Boston at the end of 2016 with a deep love of comedy and a deep fear of comedy. In Boston, he performed sketch for 5 years, and since moving to LA has been performing standup and sketch throughout the city. An avid hater of movies, his writing has appeared on RogerEbert.com along with countless other sites, and he cohosts the movie podcast Body Double With Nate Fisher And Nate Fisher. On social media he is @NateMediaGood.