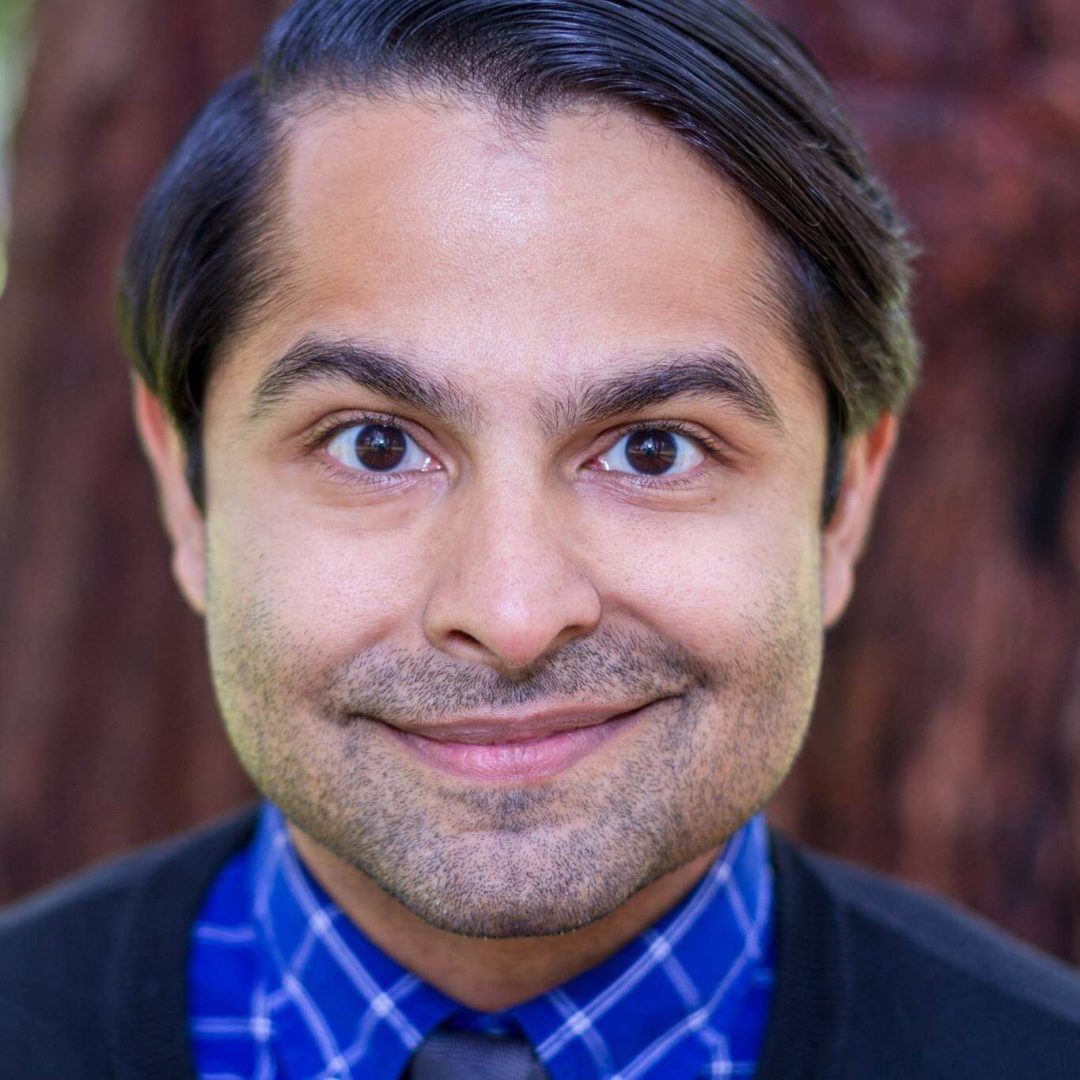 Neal Dandade is a racially ambiguous actor, writer, and improviser based in Los Angeles. Acting credits include Sirens (TNT), Kevin from Work (ABC Family), in addition to national and regional commercials. Neal was recently featured as a writer/performer in the 2016 CBS Diversity Showcase. He holds an MFA in Writing for Screen and Stage from Northwestern, where also worked as an Adjunct Lecturer. Neal was a writing intern at The Daily Show and the Colbert Report as part of the Chris Rock Summer internship and attended the School at Steppenwolf, a highly competitive Chicago-based program for stage actors. While in Chicago, Neal was a member of the Second City National Touring Company, created online content for Second City Network, and was a writer/performer at The Annoyance Theater.