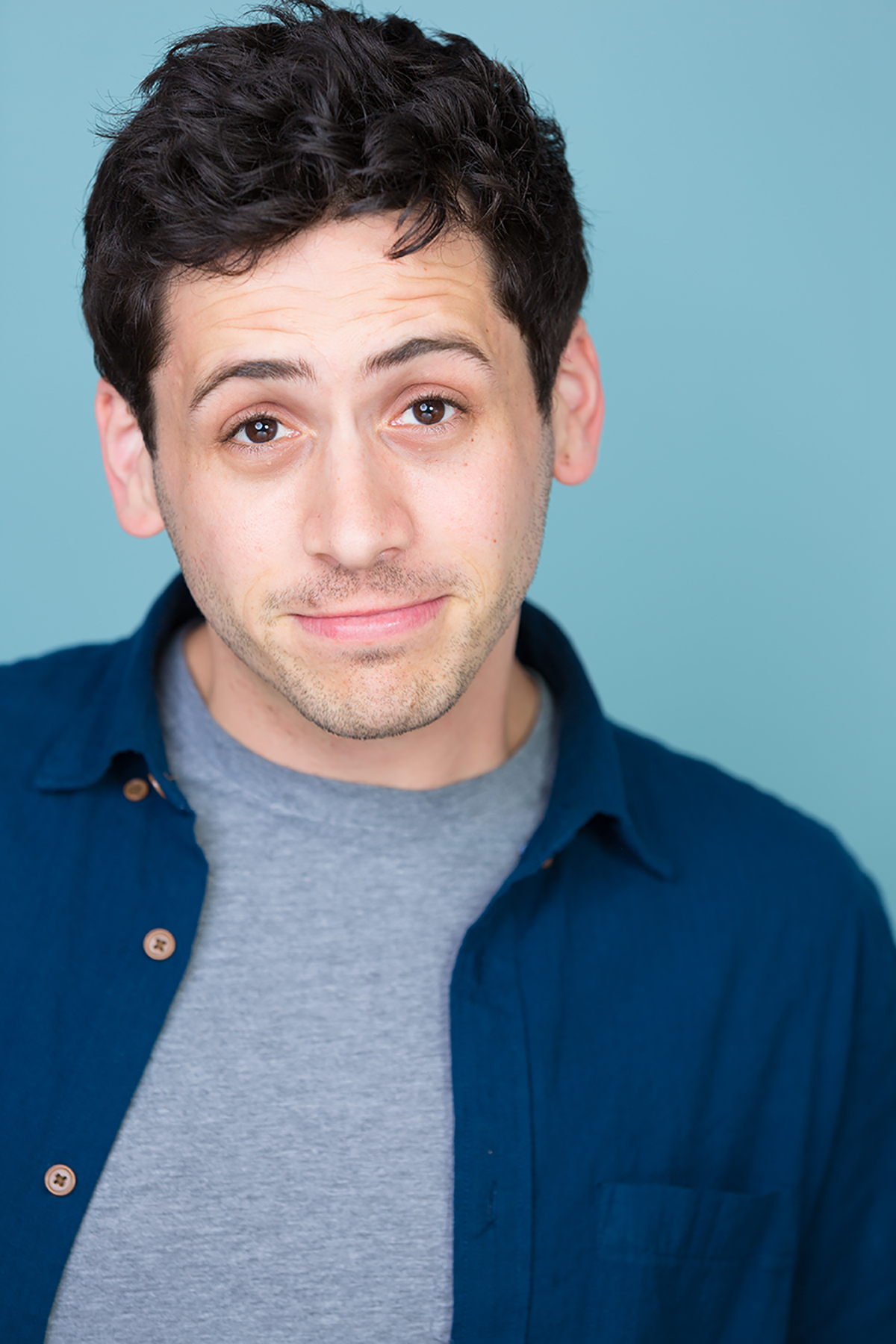 Nick Pupo is a comedian, actor, writer, and musician based out of Los Angeles. Originally from Orlando, FL, Nick began doing stand-up in 2010 at coffee shops and bars, which eventually led him to try his hand in acting. In 2015 he was cast as a recurring guest star in AMC’s Halt and Catch Fire, and in 2016 he moved to NYC to continue his pursuit in stand-up, as well as study improv at UCB NY. Eventually he moved to Los Angeles where he found an interest in sketch comedy at The Pack Theater. He now co-produces a live comedy variety show called Some Sort of Show and is a member of the house Sketch Team Gutter . Despite having moderate success in television, and experiencing no major hardships, Nick is still a floundering, scatterbrained maniac who’s constantly seeking validation through the idea of going viral on twitter.