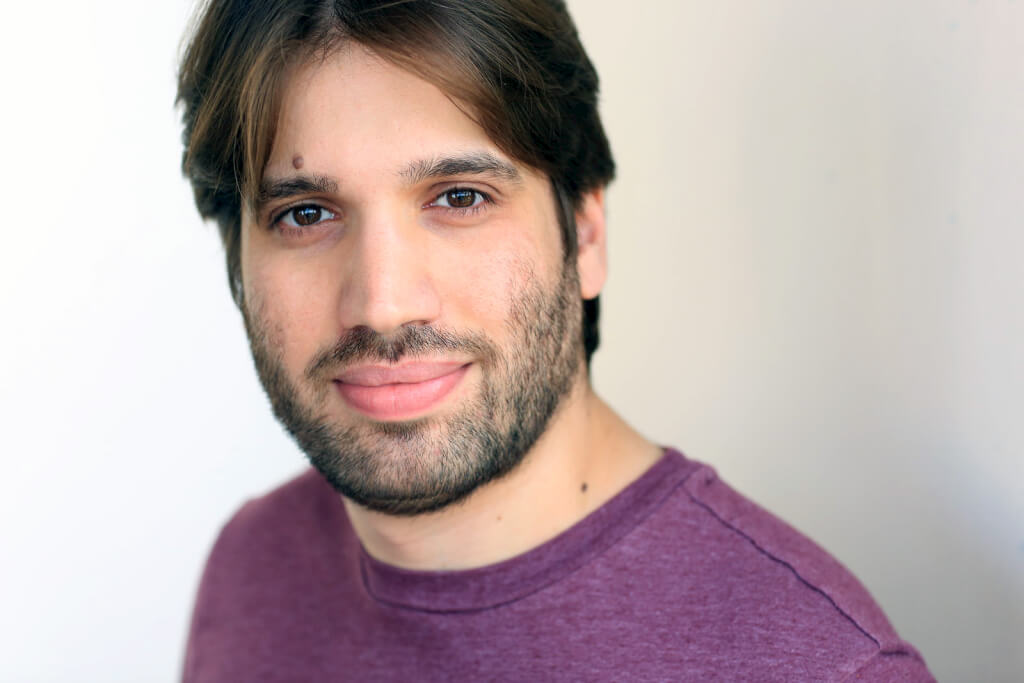 Niv Brook is a writer, actor, and filmmaker. He is a graduate of Dodge College of Film and Media Arts at Chapman University, He’s been writing and performing sketch comedy since 2013. He was a member of the house team Raffle at iOWest, and now performs monthly at the Pack Theater as part of 100% Stuff, a team he has helped bring to festivals such as Austin Sketch Fest, SF Sketchfest, Sonoma Laugh Fest, and the LA Scripted Comedy Festival. Also featured at the Pack, Niv is a producer on the biographical sketch show Bio-Dome, and is a producer, co-host, and co-creator of the movie screening series Almost Midnight Movies and the collaborative theater experiment Collaborabortion. You can follow him on Twitter @nivbrook if he ever bothers to start using it.