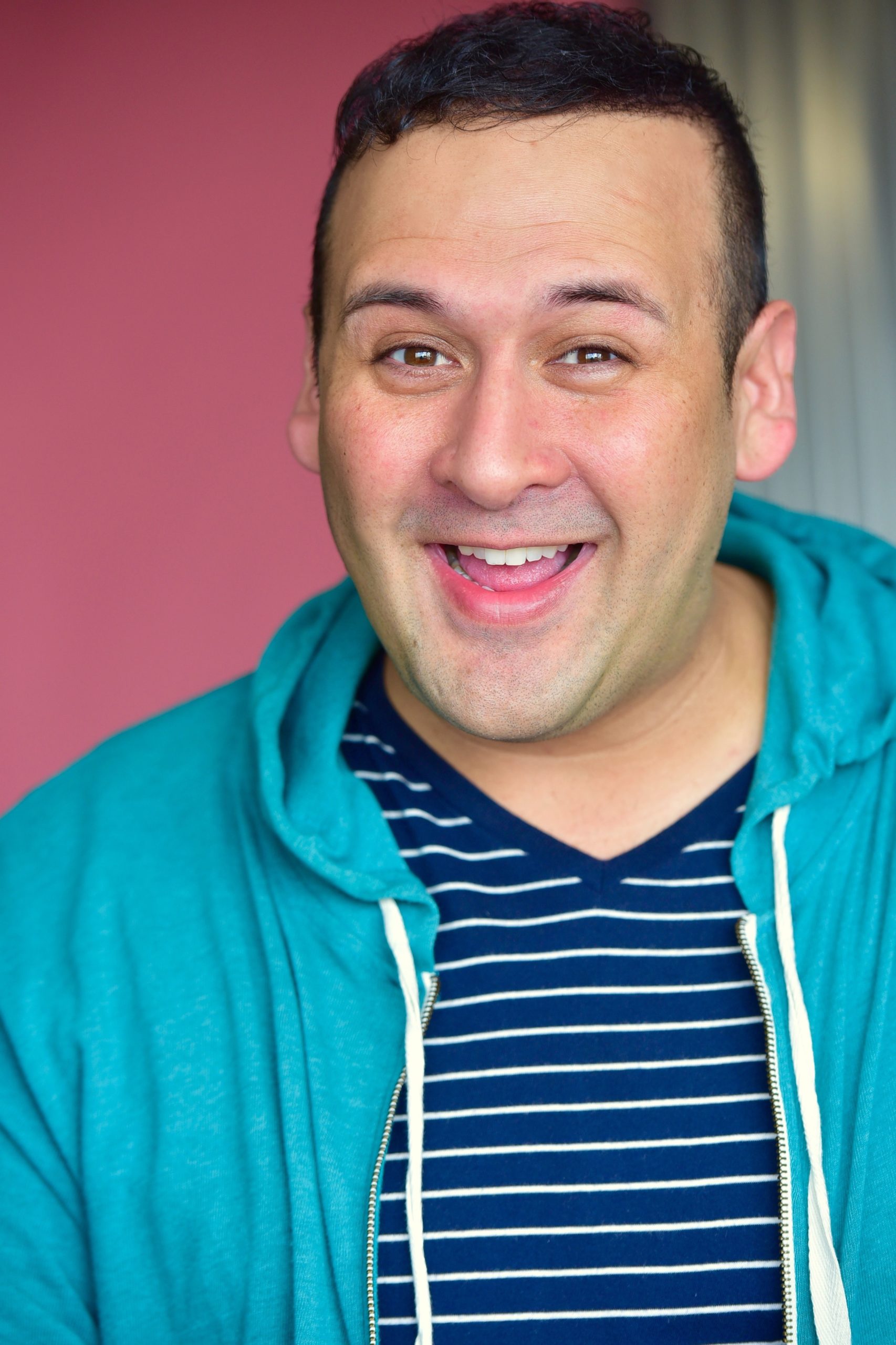 Ozzie Rodriguez is a professional actor, voice-over artist, and writer from the hot city of Miami. His comedic training started at UCB LA and The Groundlings. He has a Bachelor’s degree from UMass Amherst where he focused on Media & Performing Arts.

As an actor, he has been featured in many prominent shows like The Fosters, This Is Us, The Cool Kids, and Amazon’s Mrs. Fitzgerald is Missing. Along with his cast, he was the recipient of the 2015 Best Acting Ensemble Award for his work on the online series, F#@k, I Love U. He has even performed in numerous bilingual commercials for major clients, such as Metro PCS, Century Link, Boost Mobile, Toyota, Coors Light, and Tresiba, just to name a few.

Ozzie has performed in various stage productions, including one of his most gratifying achievements to date, working with famed Grease director Randal Kleiser on the world premiere of The Penis Chronicles (the male counterpart to The Vagina Monologues).

Ozzie is also an audiobook narrator for novels by famed authors, such as George R.R. Martin, Christian Guidice, and Univision’s Jorge Ramos. His voice work has led to Earphone Awards for four of his projects. He has even published his own book of poetry titled Elephant (but it’s sad and depressing, so don’t read it).

His comedy experience started at the Avery Schreiber Theater, continued with house team SCOUT! at the Neon Venus Theater, and now currently, a founding member of comedy group Panties on a Budget. Today, Ozzie is ecstatic to be performing with his new house team Pageant at The Pack Theater.

For more info on this guy, visit his site:www.ozzie-rodriguez.com