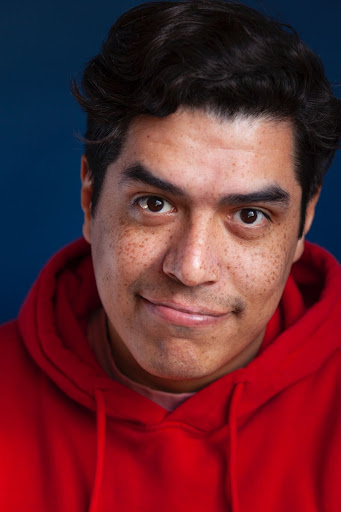 Paul Heredia was  born in Guadalajara, Mexico, raised in Issaquah, Washington, and now lives in the moment. Paul has been part of improv and sketch teams several comedy institutions: UCB (Moon Goon & Rat King), iOwest (Octopus City & Elixir), and Second City (Bullshark & Bubbleplast) and now the Pack theater (Fishnet). Paul has performed at SF Sketchfest, Del Close Marathon, Coupe De Comedy Festival, Big Pine Comedy Festival, & The LA Scripted Comedy Festival. You can catch him fake singing on FOX’s I Can See Your Voice and acting on a few TruTv shows. Paul has written for SMOSH and Cartoon Network and is always looking to write more!  If you want to follow his life he lives at [REDACTED] or you can follow him @paulheredia on Venmo, or summon him @paulh on a ouija board https://linktr.ee/paulheredia