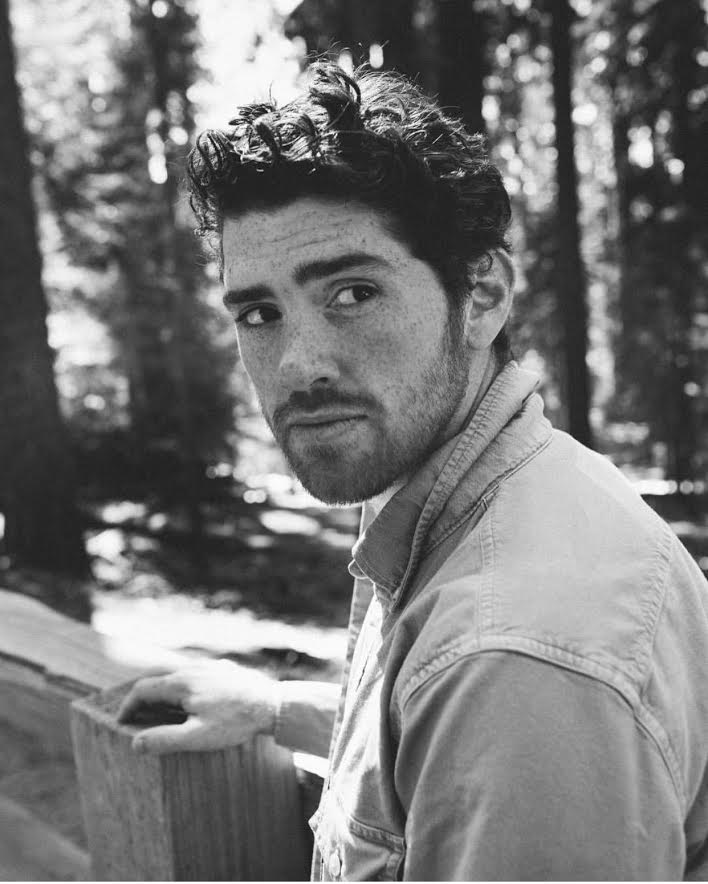 Reid Brackenbury hails from London, Ontario. He moved to Toronto at the age of 18 and performed stand up and sketch comedy for the next six years. It was there he helped formed the award-winning sketch troupe, “Vest of Friends”.  Winners of Montreal and Toronto  “Best of Fest” sketch award.

Reid moved to Los Angeles three years ago and has completed the UCB Sketch & Improv program, as well as the Sketch program at THE PACK  and now produces and hosts successful comedy shows. A weekly stand up show, “Mother Knows Best” every Friday at Hollywood Hotel, a monthly show called “HOT DATES” at Fourth Wall Cafe . Reid has put up two  45 minute sketch reviews at ACME NOHO Theatre with his sketch troupe “Little Stinkers”. He recently performed and taped his first 30 minutes of stand up special called ” 13 Going on 30″.