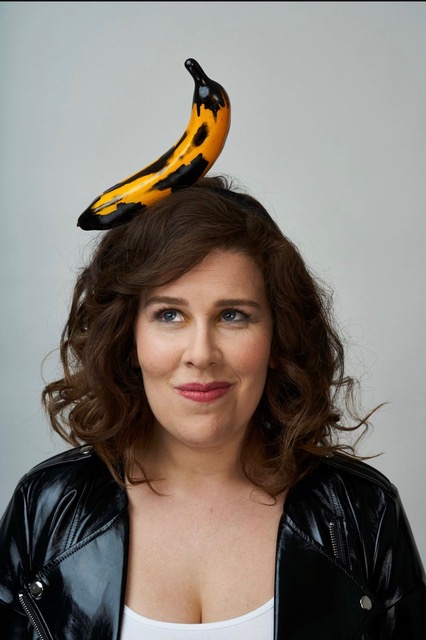 Rena Hundert studied acting at Dawson college and Concordia University (BFA) in Montreal. She moved to LA and quickly rose in the ranks of the Roast Battle at The Comedy Store, and she also performs standup at The Hollywood Improv. Rena has a music album Box of Sound, a podcast called Two Little Ditties, and is a member of digital sketch team Jonald. She has written and produced full length plays, as well as 3 one woman shows, one of which premiered at the Edinburgh Fringe, and has starred in a 3 feature films including My Non-Wife and Tellers. Her comedy album, Gimmick, is currently available on all platforms.