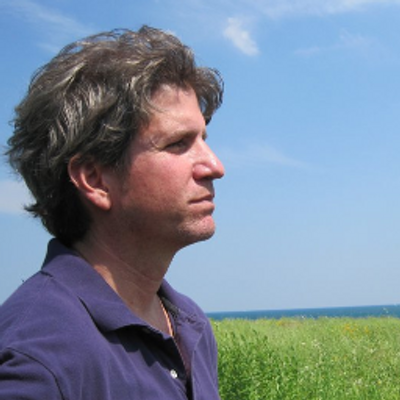 Rich Sohn just moved to LA from Chicago after decades there as a performer, director, writer, coach and teacher working at the Annoyance Theatre, iO and Second City. As a student, he’s studied under such Improv legends as Del Close, Mick Napier, Martin de Maat, Susan Messing, and Kevin Dorff. As a teacher, it’s at The Annoyance Theatre where Rich primarily found his voice and approach. He has taught workshops all across the country as well as in the UK. As a performer, he’s done a shit-ton of shows in Chicago, but locally you might have seen him guest in Quartet at iO or the monthly show Clausen College Show at the Lyric Hyperion. He has the same last name as actress/teacher Rebecca Sohn because he won at marriage.