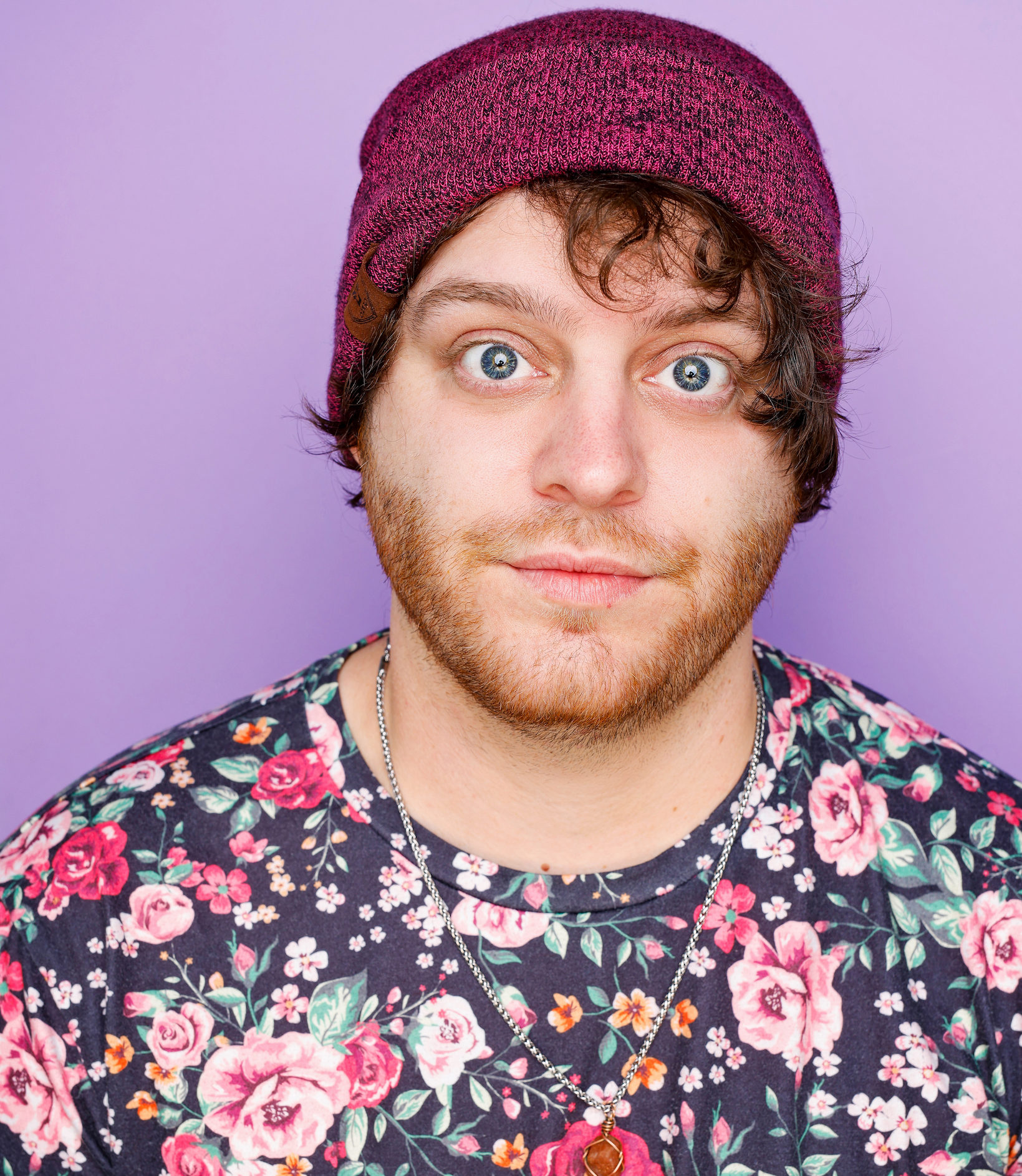 Robbie Weber is an Actor/Comedian who was born in quaint Tucson, AZ and moved to Los Angeles post-college. He’s been on many improv teams scattered across the LA improverse and has performed at UCB, IO West, The Pack Theater, The Ruby, and in New York City at the Del Close Marathon. He began his voyage into sketch at the Pack Theater where he’s performed with Daddy, Galaxy Cat and currently Speakeasy. He’s appeared on various content channels including Buzzfeed and Brother, as well as a credit on FXX. He also plays dodgeball (yes, the sport) on an international level (yes, it’s an international sport now) and has played all over the US and Canada.