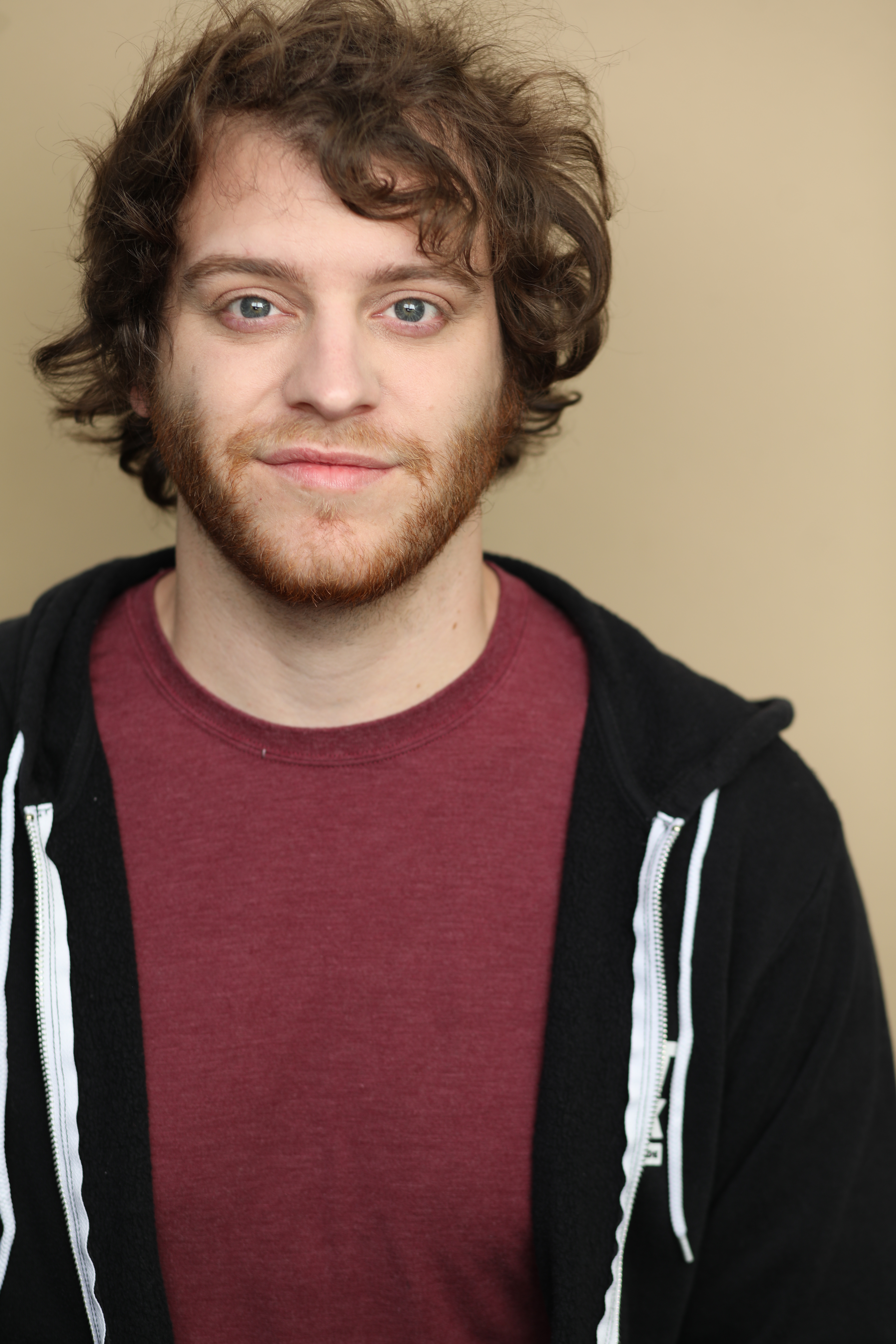 Robbie Weber is an actor, writer and comedian born in Tucson, Az.

Robbie moved to Los Angeles in 2015 to avoid existential dread and follow a life-long passion. He said, “hey Robbie, you have a BS in Theater Performance from Northern Arizona, use it to make magic.” He has taken improv classes and was accepted into Advanced Studies at Upright Citizen Brigade.

He performs at various venues around LA including UCB, IO West, The Pack Theater, Lyric Hyperion, and many others. He performed in New York City for the Del Close Marathon in 2017. He has been seen on various digital platforms such as Buzzfeed and Brother on snapchat. You can catch him here at the Pack Theater every third Sunday with his sketch team, Daddy.

Robbie in addition to comedy, travels the country and occasionally the world to play dodgeball and thinks comedy is psychological coffee.