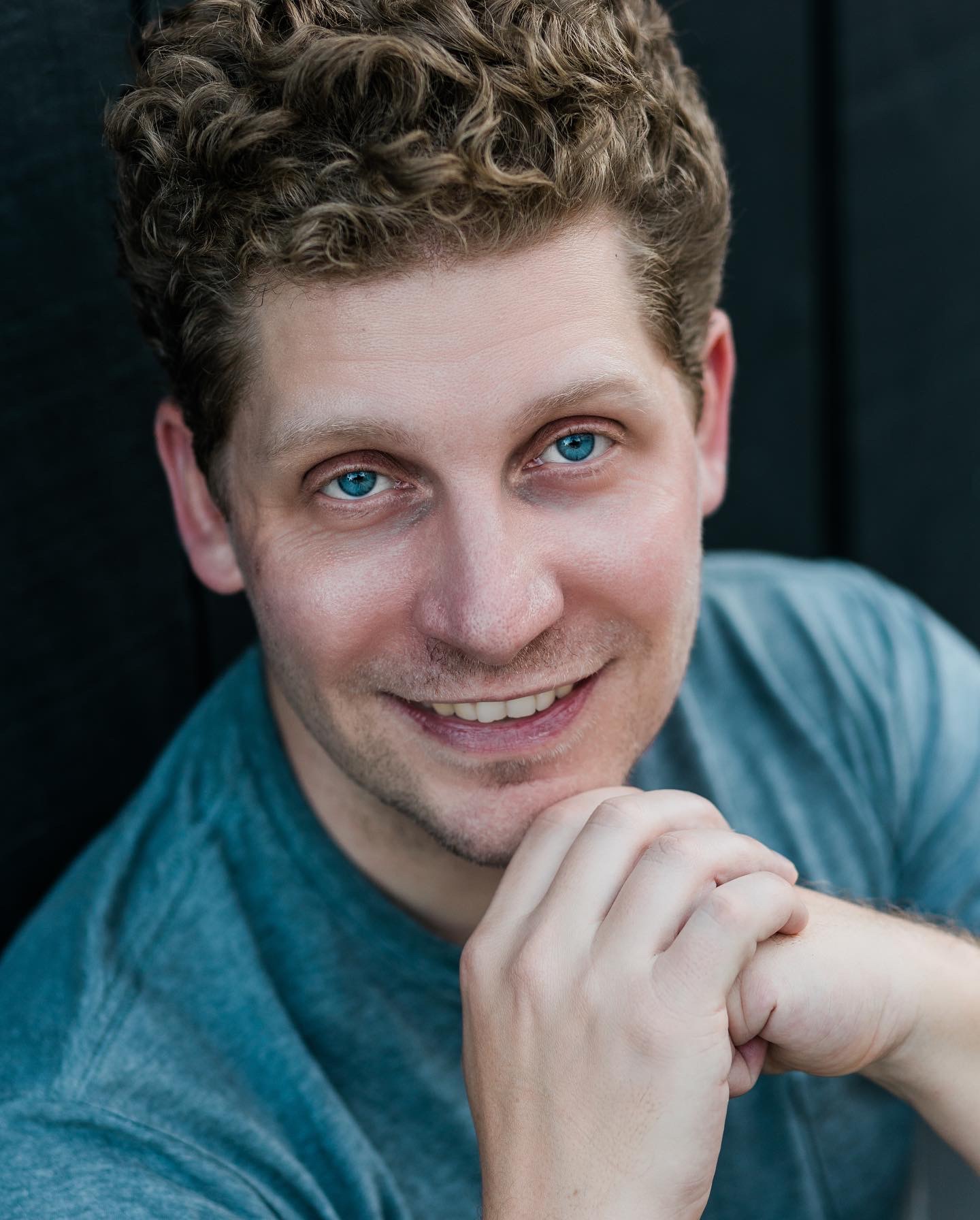 Ronny Pascale is an LA based comedy writer and stand up comedian. He previously spent a decade in New York City, studying improv and sketch at The PIT, UCB, and The Magnet. He was recently a featured comedian on Kevin Hart’s Road Comics (Peacock/NBC). @RonnyPascale on all social media.