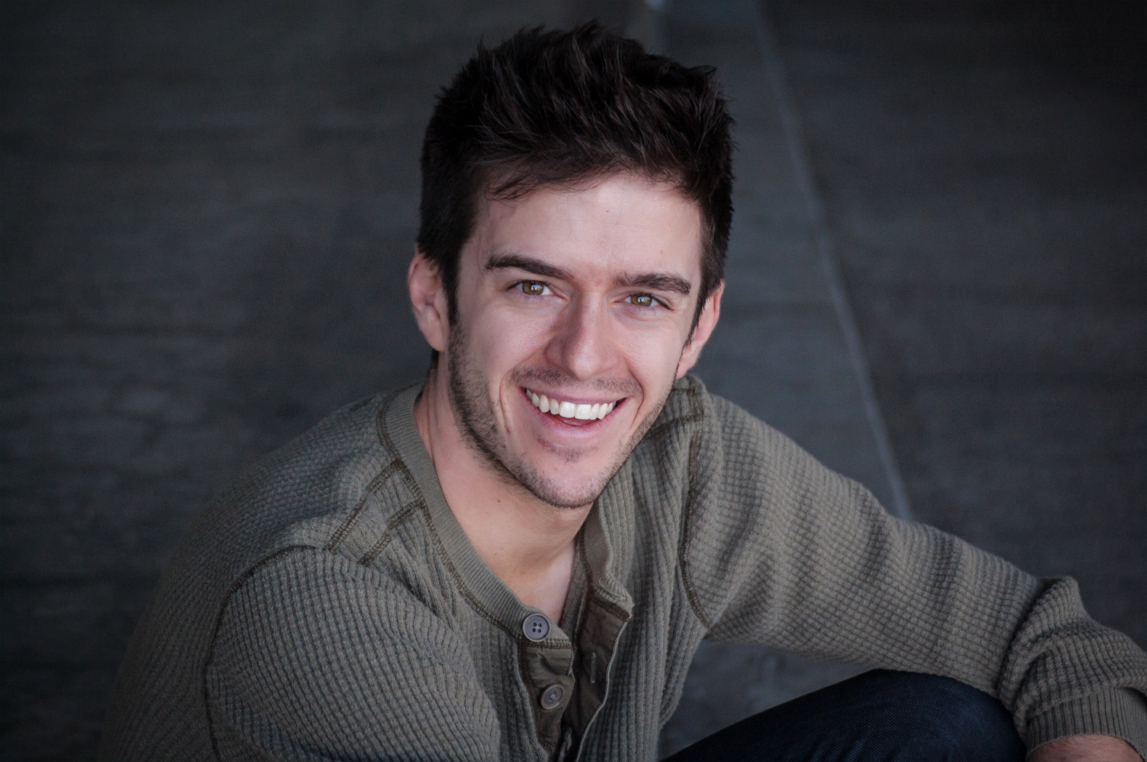 Royce grew up in Atlanta, then snagged his BFA in Drama from NYU just in time to move to LA & do comedy (but also more Drama at theaters like the Celebration, the Blank, Zombie Joe’s and the Hollywood Fringe Fest; watch out this bitch honestly lives 4 Drama).

Outside of The Pack, he can currently be seen onstage in Mike Pence’s Big Queer Nightmare, running last Friday of every month at the ACME Theater.  The way to his heart is old Simpsons, New Japan Pro Wrestling, replying to his Instagram stories (@roycelooksatstuff), keeping his terrible secrets forever and Chinese food.

He can be seen soon (or now, depending on when you see this) in the indie feature turned digital series GUY, playing a guy named Guy.  TV Credits include CRIMINAL MINDS, CHUCK and a kid named Nose-Whistle Wally on HANNAH MONTANA, which was in no way a life-scarring experience and he hopes to work with the Disney Channel again, now that he is grown & has breathing exercises in his life.  He loves you very much, ok?