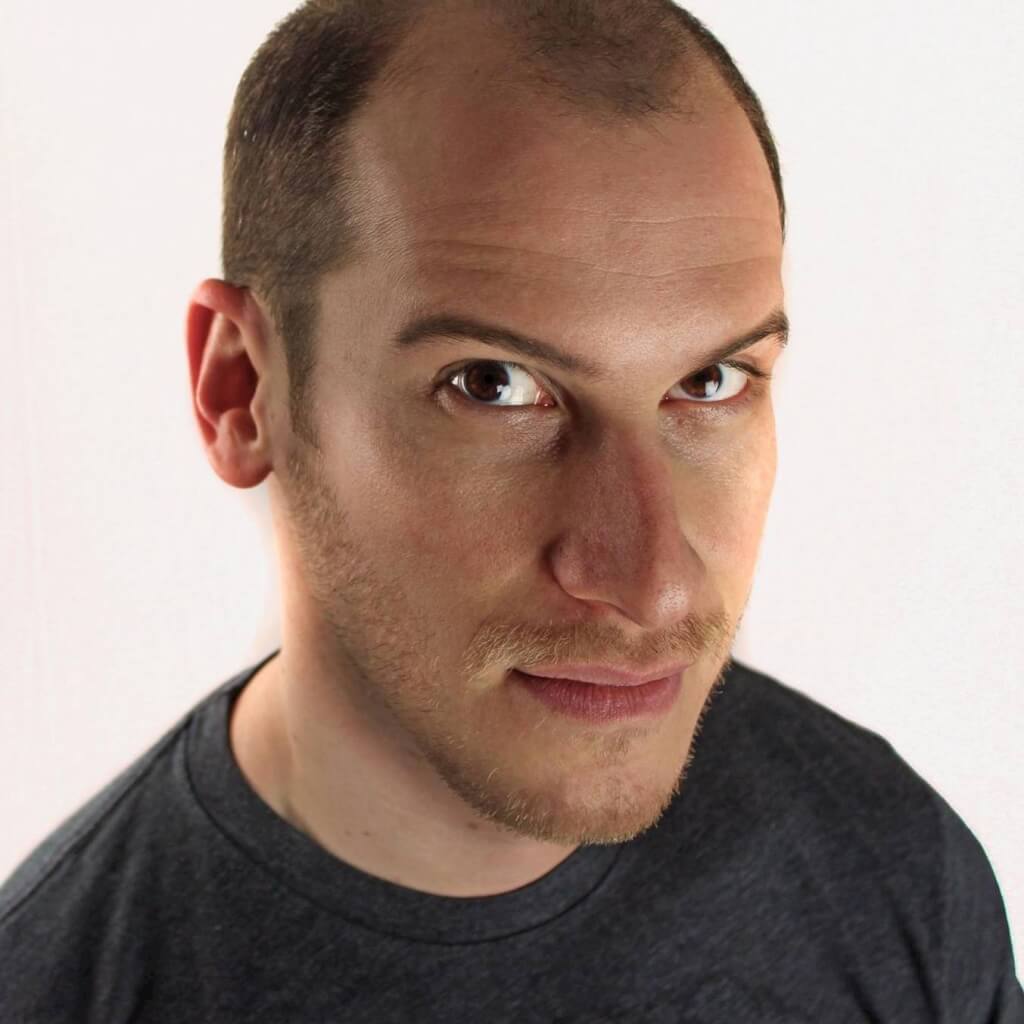 Russ is a native of Brooklyn, NY. As an improviser, Russ (an IO West graduate) is a part of Pack House Team yay!, Drunkards & Dragons, The Show that Shall Not Be Named (Harry Potter Improv) and cagematch champs The Incompetent Asians. As an actor, he appears in Galantis’s viral music video, Peanut Butter Jelly, is a recurring character on the webseries Stalking Levar, in the short films of twodollafish, and in a number of Buzzfeed sketches. He also is co-host of The Mep Report, an improvised debate podcast running since 2005.