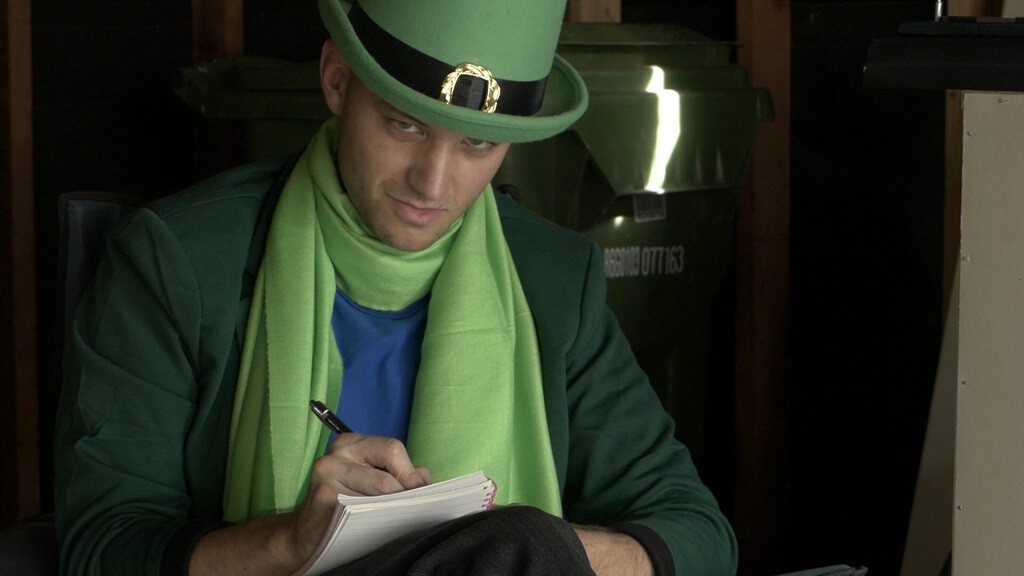 None of them had heard of him; but, if they had, they’d say that he’s:

Having grown up in the beautiful Bay Area, and later attending college at the glorious UC San Diego, Ryan decided to move to the festering cesspool that is Los Angeles to pursue a career in comedy. He writes for the house team Nightchurch and occasionally performs and improvises. He’s fervently afraid of death, and he could definitely dunk a basketball if he got a good stretch in first – only he HATES stretching.