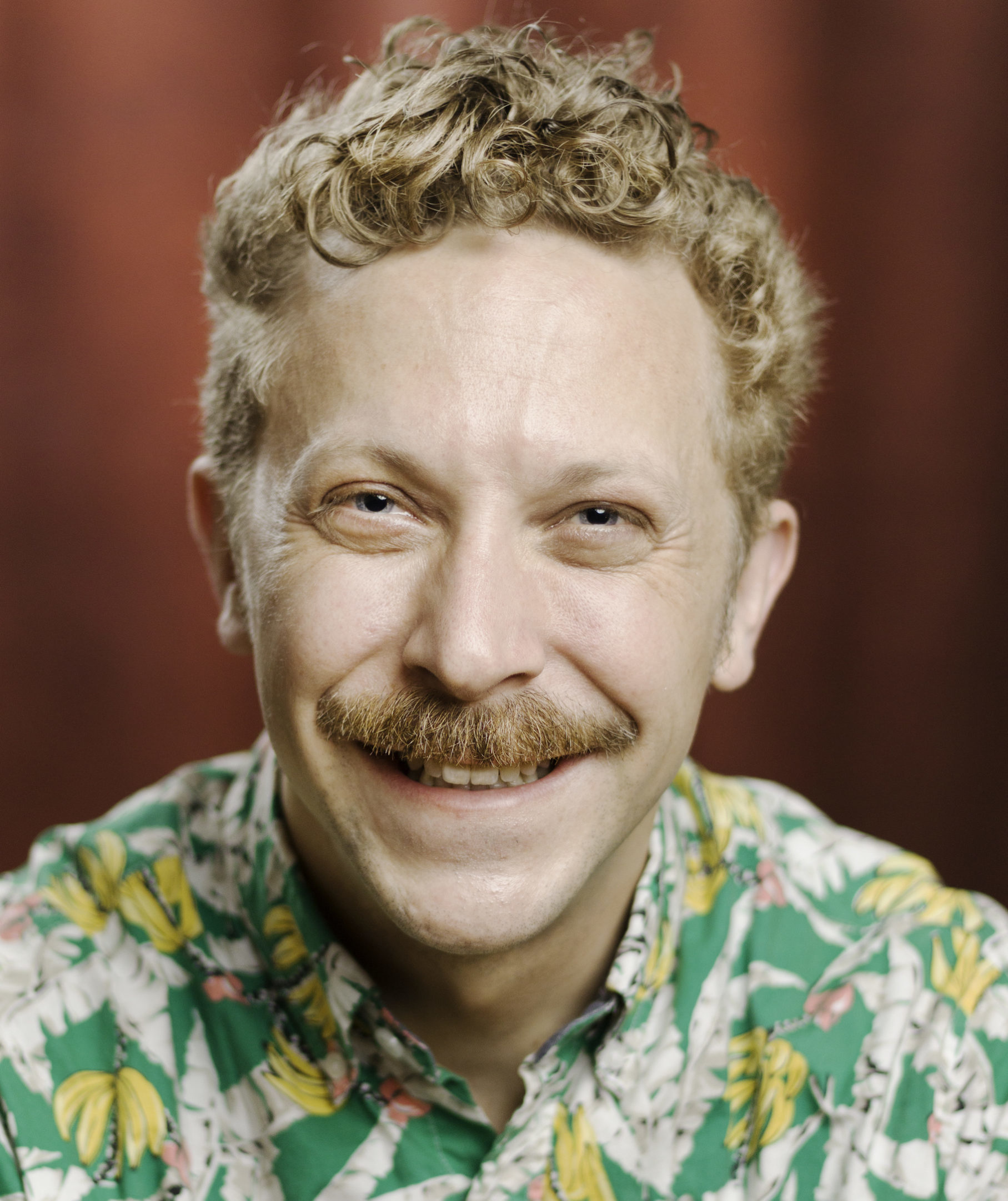 Ryan Hitchcock is an actor, writer, and improviser from Los Angeles, CA. He currently performs at The Pack Theater with his monthly improv show Surf Advisory and with the House Sketch Team Daytrip. In a past life he served as host and performer in The Cagematch and 3-On-3 Improv Tournaments at UCB. He hopes to again someday. He’s taught improv with Queen City (Charlotte, NC), The Improv Space (RIP), Rogue Improv, and at the Coachella Valley and Twin Cities Improv Festivals. He is represented commercially by DPN Talent and has booked spots for Southwest Airlines, Xfinity, DirectTV, Jack in The Box, Geico, and Sweetgreen, to name a few. He once performed in The Laugh Factory Hollywood’s first-ever (and last-ever) sketch comedy showcase, which spawned a semi-viral video that YouTube still recommends to people to this day.