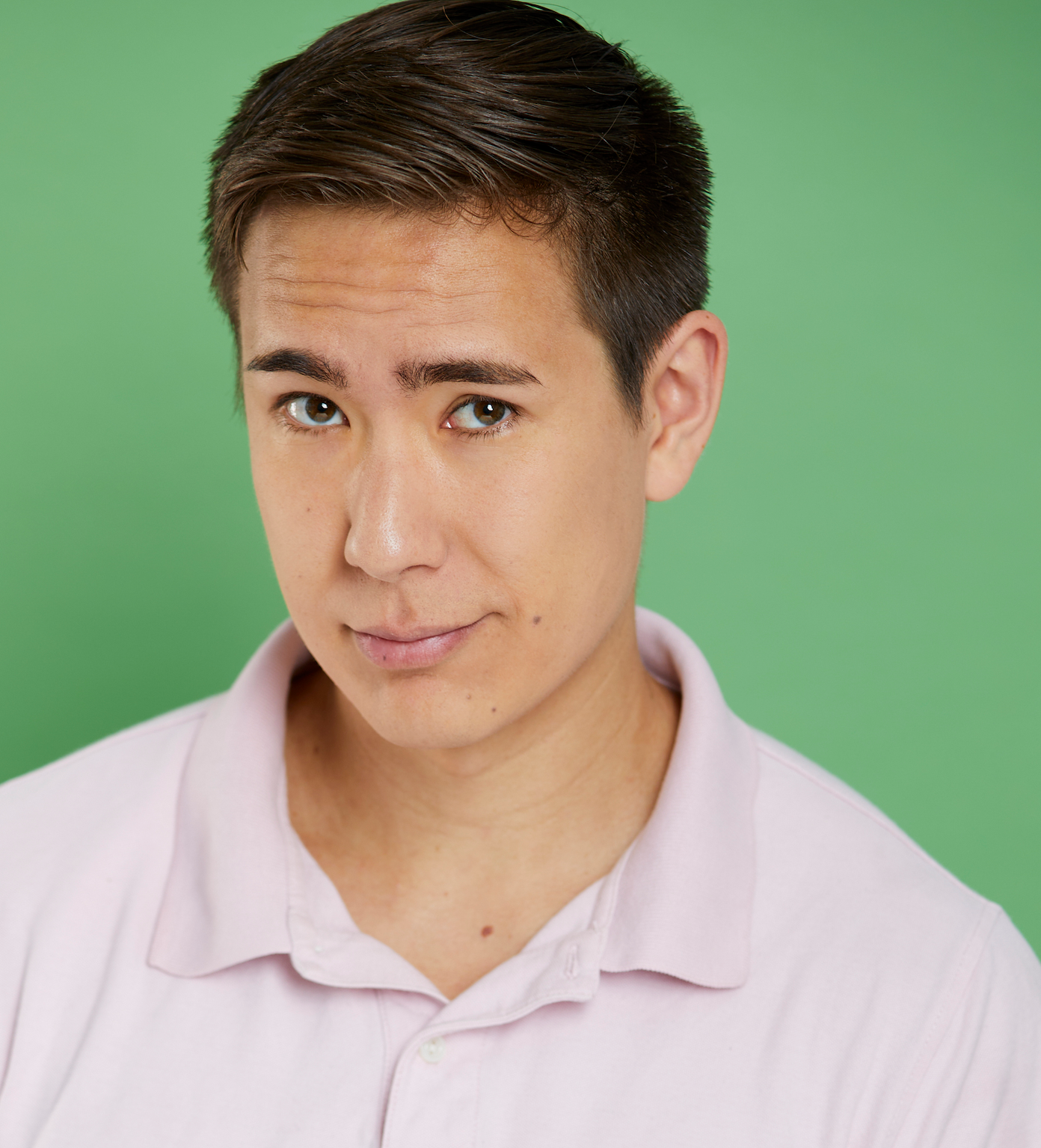 Ryder Tam is a tall palm tree from Honolulu, HI. As a Chinese-American improviser, comedian, and occasional aerospace engineer, he has a passion for science, soccer, and all things nerdy. He’s also launched three geostationary satellites and has his picture in space!

Ryder is co-artistic director at The Pack Theater, Hollywood. He performs for The Pack’s house improv and sketch teams, and produces the sketch/variety show Science Night Live. He formerly taught for Rise Comedy and Bird City Improv, and regularly performs at various other theaters in the LA area.

Ryder trained at Upright Citizens Brigade, The Groundlings, iO Chicago, and Second City. He brought a number of original shows and workshops to theaters around the country and internationally. A few favorites are Dungeons & Dragons Unscripted, Improvised Tennessee Williams, and Everyone Dies at the End (film noir).

He headlined the Detroit improv festival and Trill Comedy Festival Houston, and his sketch and improv duo TVunscripted has been featured at numerous festivals and theaters around the world.