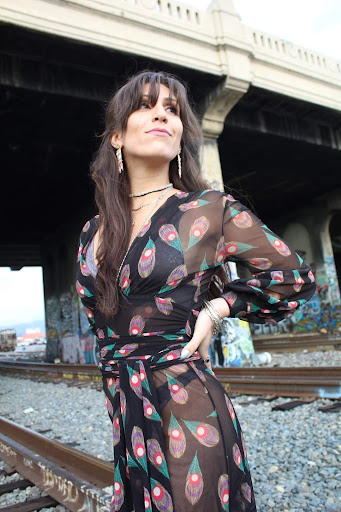 Sabrina Christine Johnson is a Persian-American writer, actor and improviser in Los Angeles. She has performed sketch and improv and studied at iO West (RIP), The Groundlings, Second City, and LA Connection! She was a founding member of the first all-female iO West house Harold team Fireman (RIP). She voices several characters in an upcoming Adult Swim project. People everywhere think she is hot, smart and funny and you will too! Catch her in Fishnet at the Pack Theater!