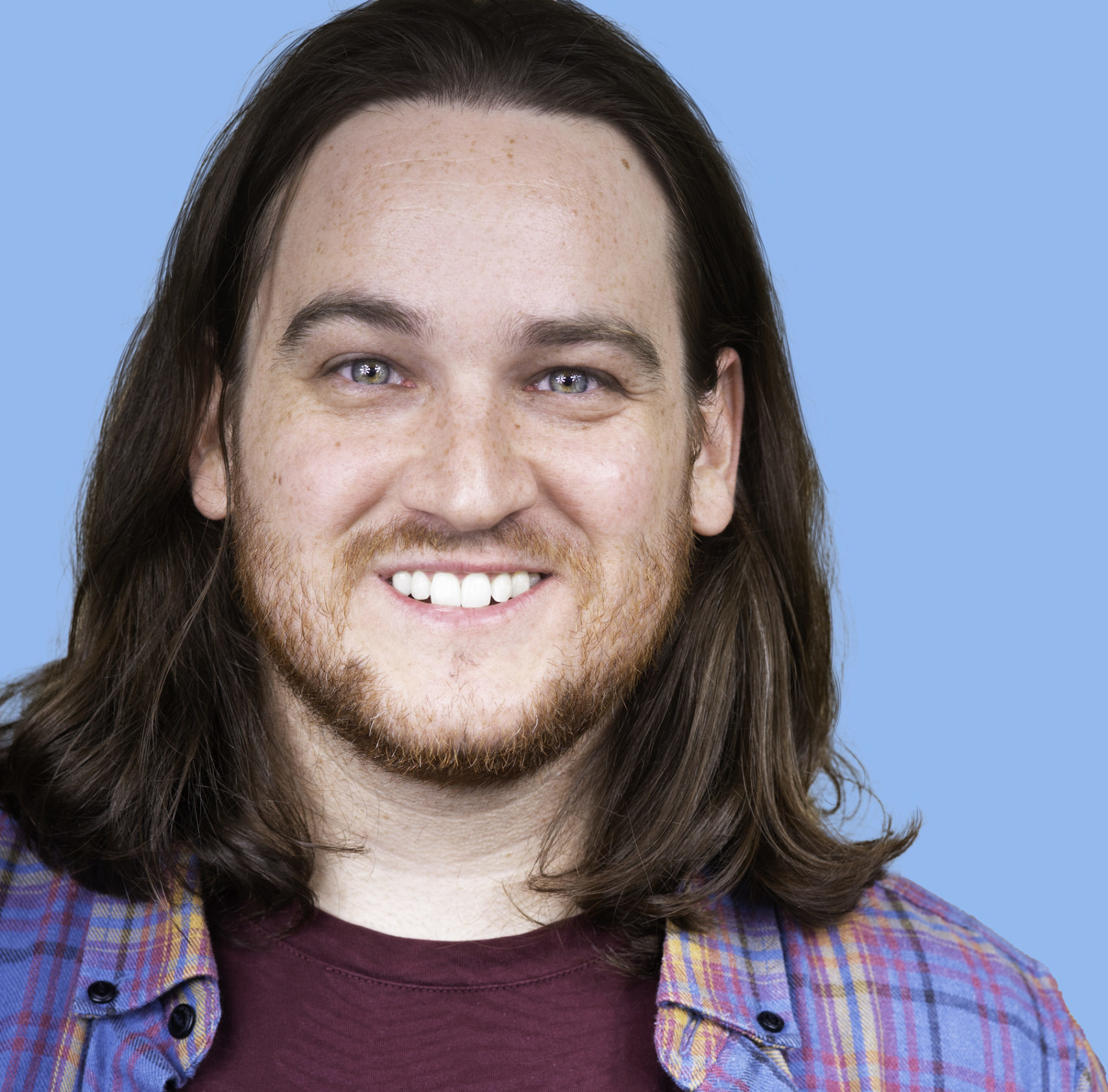 Sam Horwitz is an LA based writer and performer.  Originally from Aspen Colorado Sam got his start performing in high school speech and debate, eventually becoming state champion.  After high school Sam came out to Los Angeles and started appearing in commercials and television.  He is most recognizable for his role as “Kid with Joint” in the 2005 Truth campaign.  Probably the greatest role he’s ever played.  Now Sam is performing live comedy all around Los Angeles.  He’s known for his larger than life characters and unpredictable story telling.  He can also be seen trolling people on TikTok at @sshorwtiz.  For live performance you can now see him every second Wednesday with the sketch team Rabble Rabble.

For more info check out his socials: