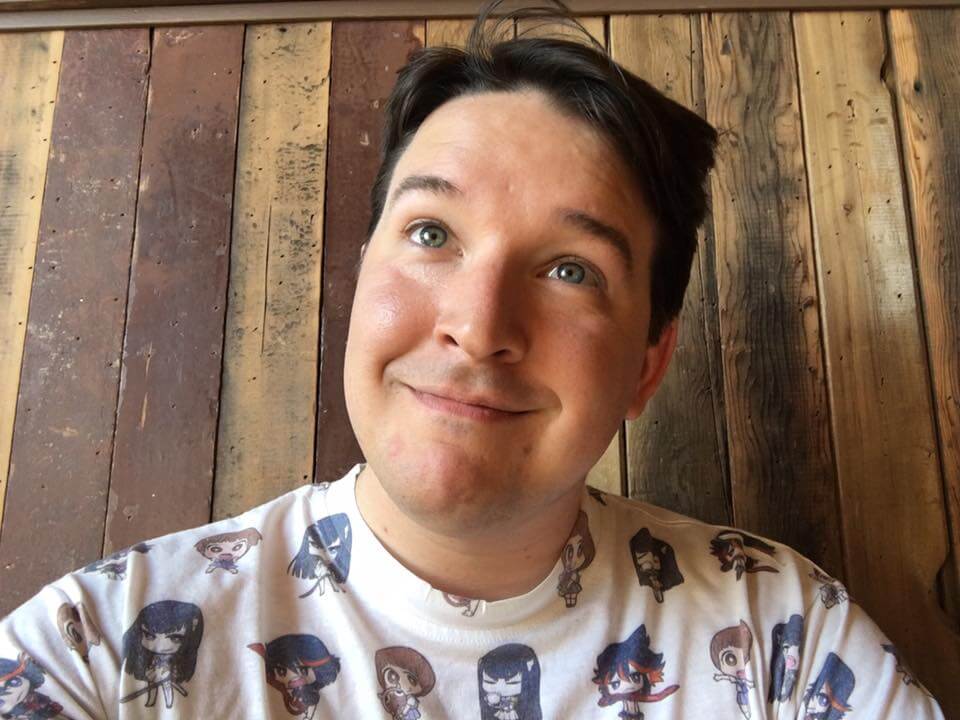 Sam Weller is a writer, comedian, and piano man originally from St. Louis, MO who performs regularly at The Pack Theater in Los Angeles, and you can catch him online making appearances on Project Alpha live streams with Dick & Johnson. Recently, he and his wife’s comedy pilot “Fucking Robots” was a finalist at the 2017 Austin Film Festival in the sitcom category, and won the 2017 Script Pipeline Great TV Show Idea contest — which they were also finalists in the Script Pipeline Screenwriting Competition for Television. He also wrote and produced a comedy/horror short, “Parser”, which was a selection of the 2016 Arizona Underground Film Festival.

You can follow him on Twitter @CraveSam and don’t worry about conversation starters, he has ones about anime and pro wrestling all ready to go for you! Also, musicals… he did musical theatre for a long time but couldn’t find a way to weave into his above narrative. Which is odd, considering he leads with being a writer. You know what? Ask him why he didn’t do that at [email protected]