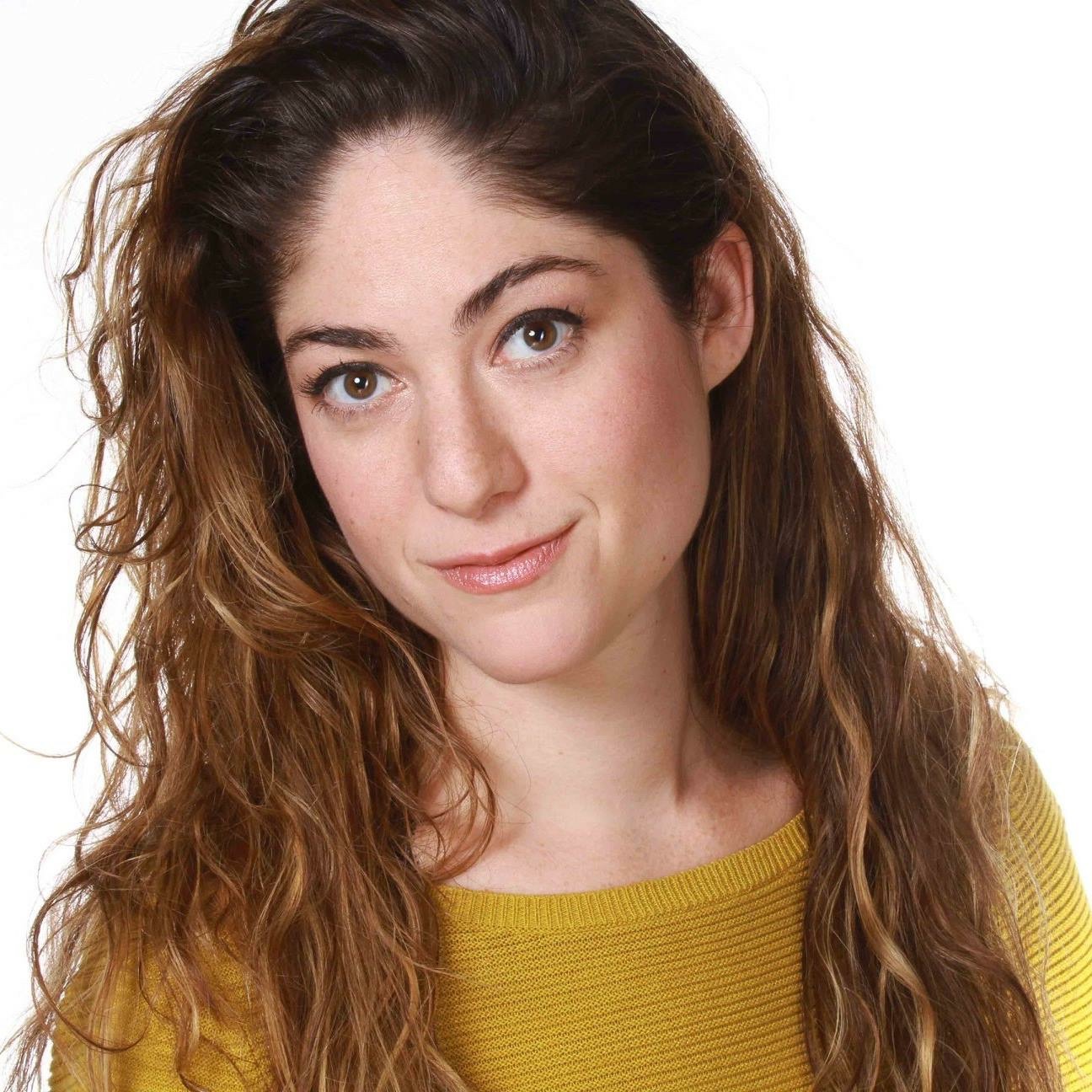 Samantha began acting in High School, and starred in her first short film, Broken, in 2005. She moved to New York City in 2006 where she began studying at the Upright Citizen’s Brigade Theater and caught the comedy bug. She made that her home for almost ten years, studying and performing under brilliant people like Billy Merritt, Chris Gethard and Anthony Atamanuik and completing the training and advanced study programs. She was also on an improv house team at The Magnet Theater, and wrote, produced and starred in her own comedy music show, You Can Call Me Gen, and the spin-off variety show, Bootie Earthquake at The Creek and The Cave in 2010. She also performed in one of UCB’s longest running shows, Cagematch, as the wrestler Lori Mer for years until she left the New York, because she was just so over winters.

She moved to Los Angeles in 2016 and has been regularly performing at
theaters such as UCB, The Pack, Flappers and The Clubhouse while
working on her comedy music. She also writes and performs voices for
The National Lampoon presents: The Final Edition podcast. She has
appeared on MTV, Cracked.com and Buzzfeed, and had her writing
featured in McSweeneys. She was a featured performer at both the 2017
Los Angeles Musical Comedy Festival and Packchella. She produces and
writes the Weed Science segments for The Way Highway podcast on idobi
radio. And yes, she is very tired and she needs a nap.