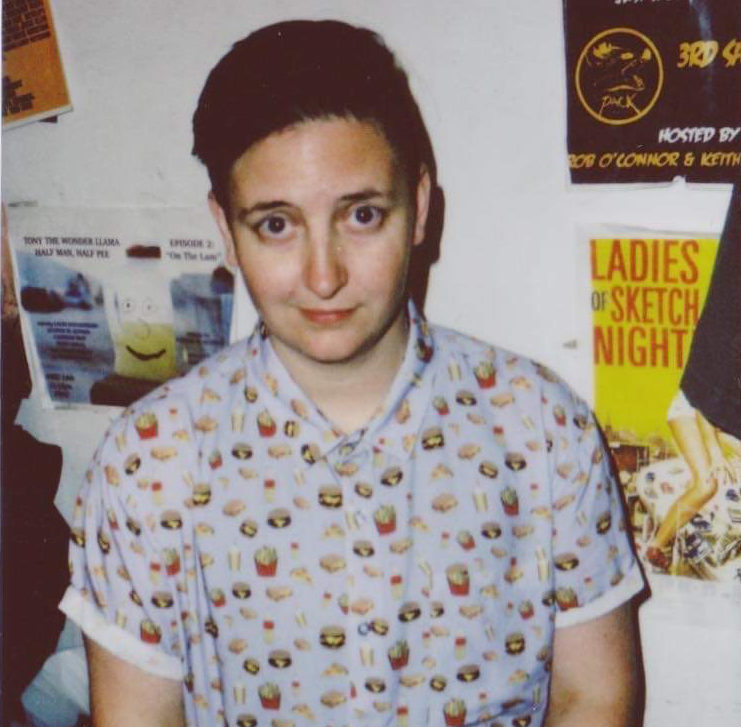 Sy Clarke-Chan is originally from Louisiana, but they also lived in New York City for several years. This is is a fact they want everyone to know. The special water that makes the pizza crust good, the smell of the subway on an August afternoon, those hotdog places that all sell papaya juice for some reason? You get it. After moving to Los Angeles, Sy started a now-defunct twitter account dedicated to making fun of Star Trek: The Next Generation. They created the web series Fake Geek Girls and studied at Upright Citizens Brigade and the Pack Theater. They are a writer on the Pack house sketch team Detention as well as the former iO house sketch team The Truce. They have a degree in Anthropology which they have never used.