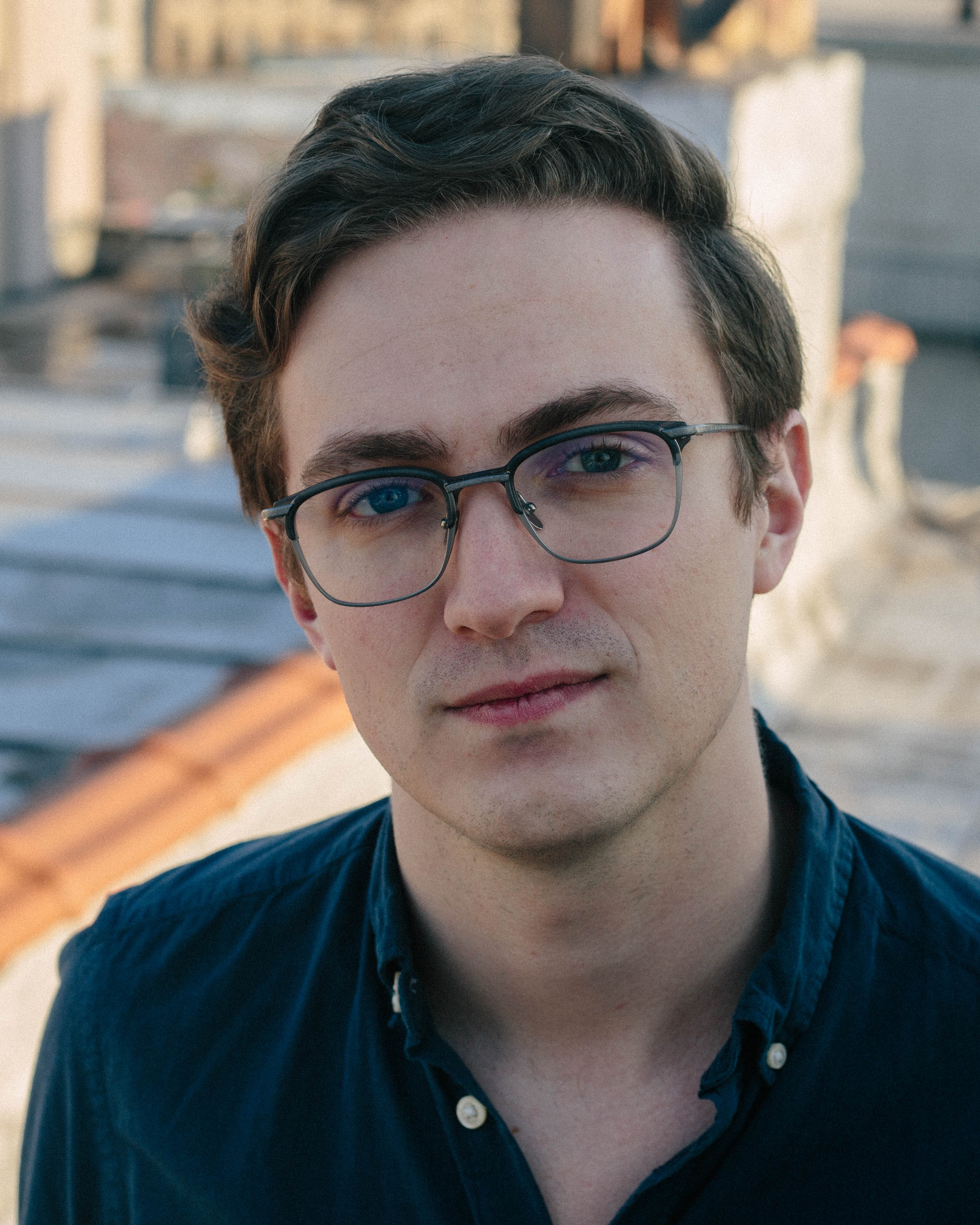 Sean Holloway is a writer and comedian from Kansas City, Kansas. After moving to New York City, Sean began writing and performing sketch, standup, and improv comedy. He trained at the UCB Theater and Reckless Theater, and performed with independent teams at various shows in NYC. During this time Sean performed in the Del Close Marathon, and was an improviser in multiple Improv Everywhere performances.

In 2019, Sean relocated to Los Angeles to pursue a career in writing for TV. Since then, he has trained with the UCB Theater and the Pack Theater. Outside of comedy and writing, Sean works as a research engineer for radar systems, and enjoys exploring the food and hiking that LA is known for.