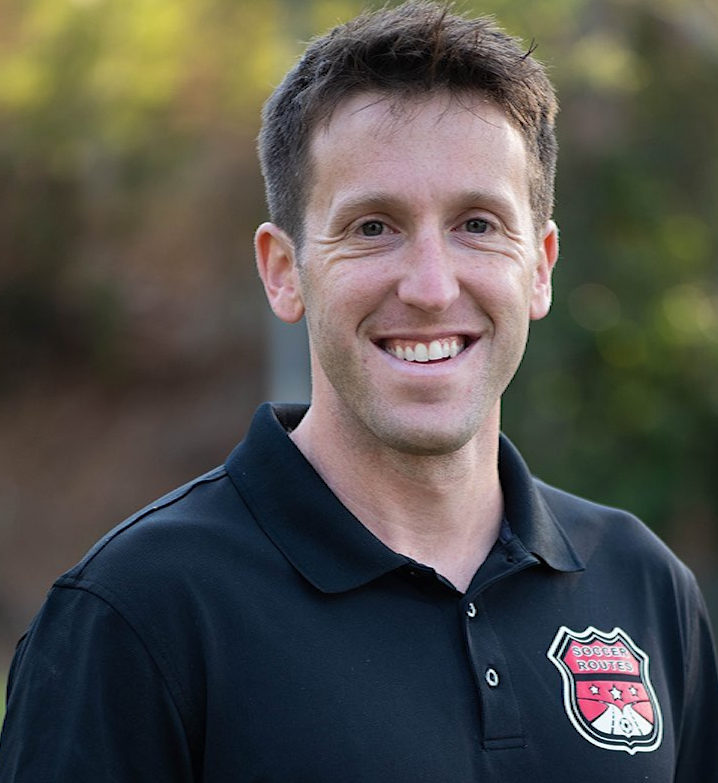 Sean got his start in comedy when from a young age he realized he was super funny. By the time he was 8, he was consistently making his classmates laugh by doing things like tripping, accidentally spilling chocolate milk on his shirt, and regularly breaking out in hives.

He first knew comedy was for him when on his 15th birthday his mom pulled him aside, sat him down, and said: “You are a complete joke. You are a joke to me, to your father, and to everyone who has ever known you. Don’t misunderstand this. Don’t view this conversation in a positive way. You are a total joke.”

And that’s when he knew people loved his jokes. You have probably taken note of his meteoric rise, so there’s no need to list his accomplishments. There’s a bunch of them, I promise you buddy, there’s so many. How many accomplishments do you think is a lot? He has that many plus seven or eight.

Sean moved to Los Angeles in 2016 to pursue a career in music. He hides an Easter egg in every one of his sketches where someone farts. Wet ones!

His email is [email protected]