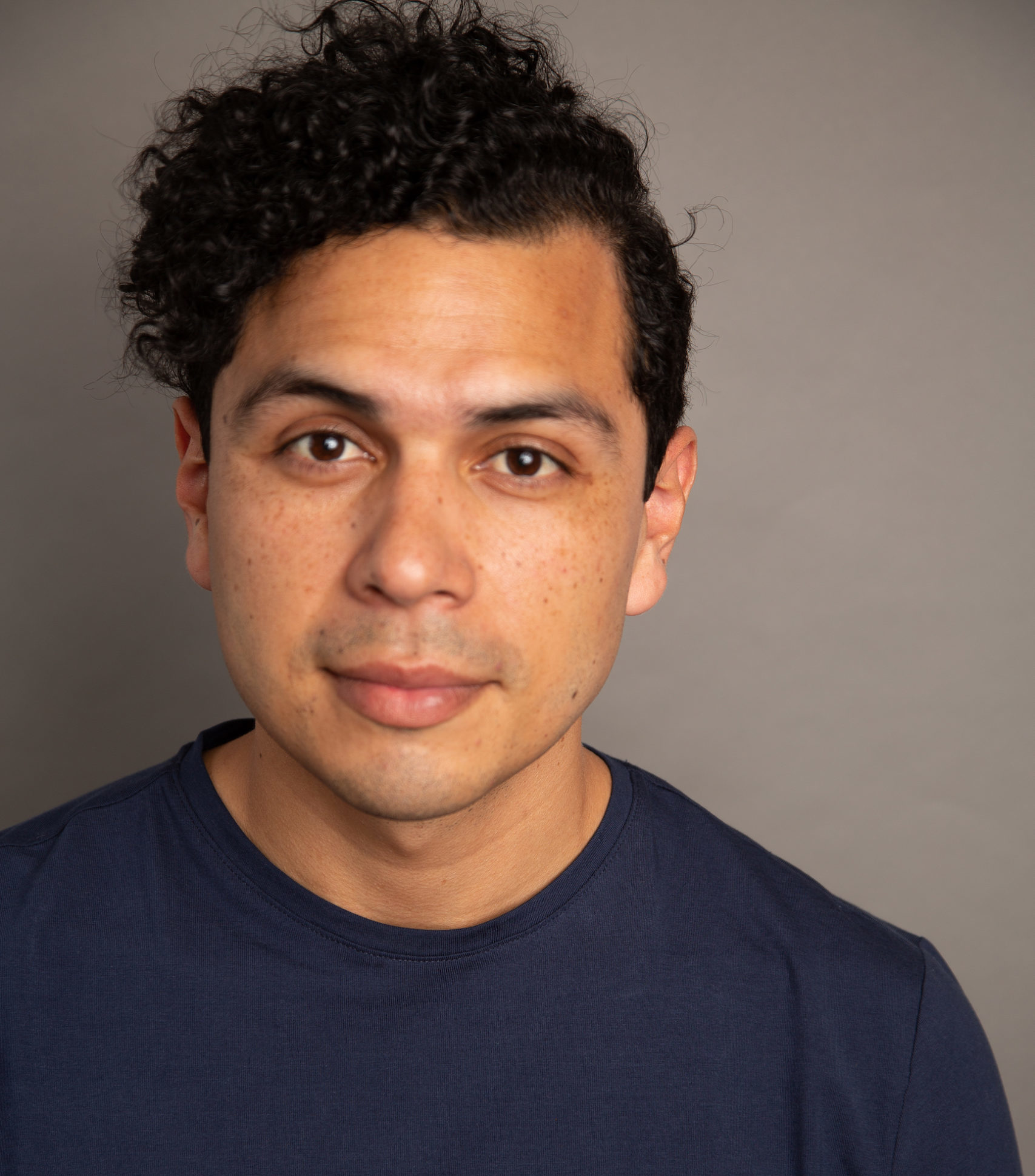 Sergio Lopez is an actor, writer and director from San Diego. He has more than a decade of improv experience– performing at festivals around the country and for improv house teams at Second City, IO West and Finest City improv. Sergio was also part of San Diego’s longest running improv team Roar Theater, who regularly performed to sold out shows. He’s directed multiple award winning independent feature films and thrives from lack of sleep and forgetting why he just walked into the room. Hobbies include sitting at concerts and eating just the top part of garlic bread.