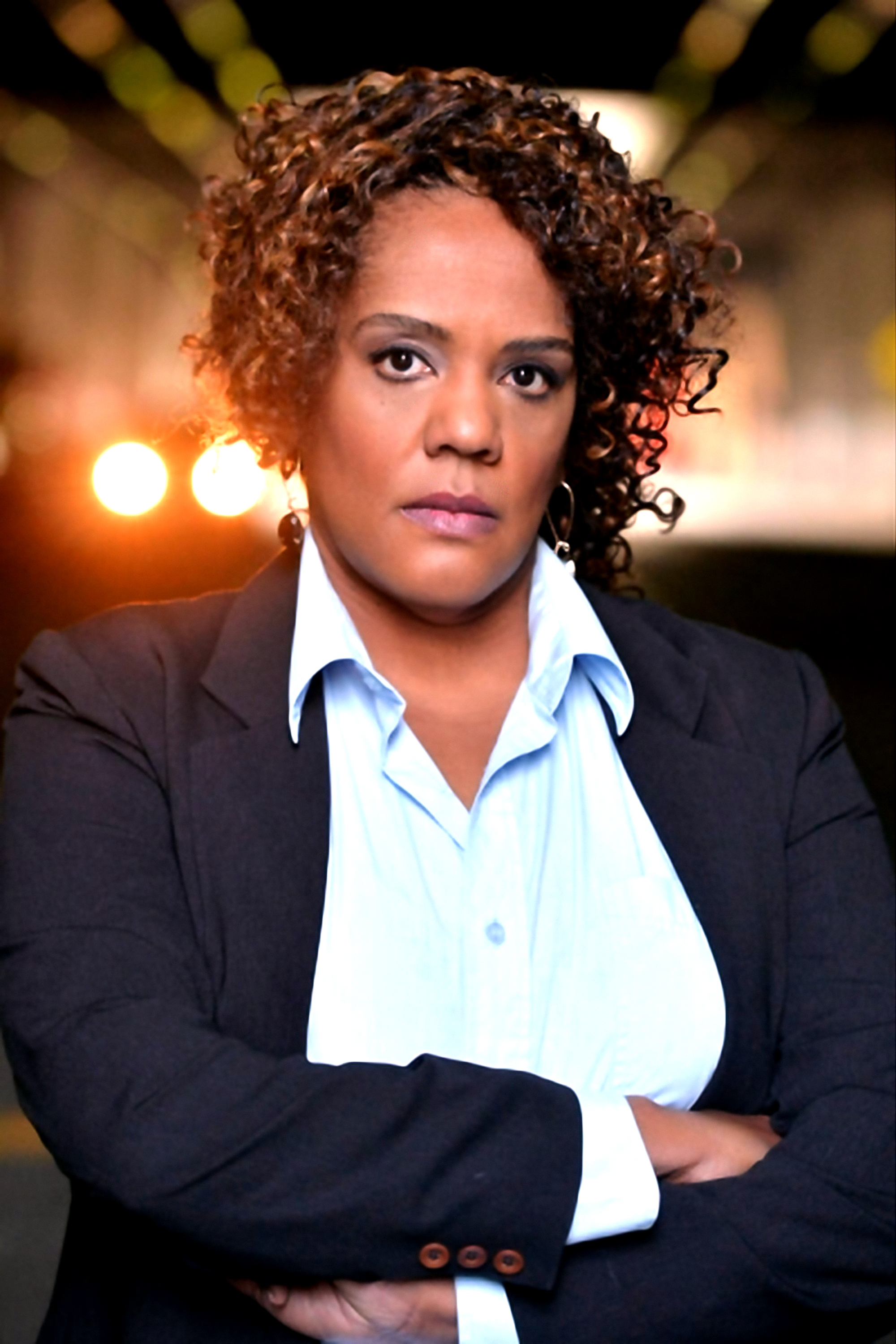 A Native of Chicago Illinois living in Los Angeles, Shaun Landry is one of Pack’s Core teachers (Level 3), produces and performs with The Seniors Improv Comedy (Improv with Improvisers over). She is also half of the ensemble of Landry & Summers with Improviser Hans Summers.

Shaun is the Artistic Director of Oui Be Negroes and was one off the founding ensemble members for Essence Improv. She has worked for The Second City Chicago Tour Company & Children’s Theater, Geese Theater Company, African American Shakespeare Company and has been in the improvisational festival circuit teaching and performing at The Kansas City, Big Stinkin Improv Austin, The Funny Women’s New York, Miami, Hawaii, Duofest Philadelphia, Oberlin College, Chicago, Amsterdam, Seoul and Tokyo Improv Festivals BATS Improv Comedy Festivals and has taught at universities including Stanford and Northwestern.

​ She can be read in the book “Whose Improv is it Anyway: Beyond the Second City”.

As a member of the Screen Actors Guild, she can be seen in the movies Read You Like a Book with Danny Glover and Karen Black as Marcia and The Oscar Award winning movie Milk with Sean Penn as Gwenn Craig. She is represented by Aqua Talent for Theatrical/Commercial and managed by Caviar Entertainment.