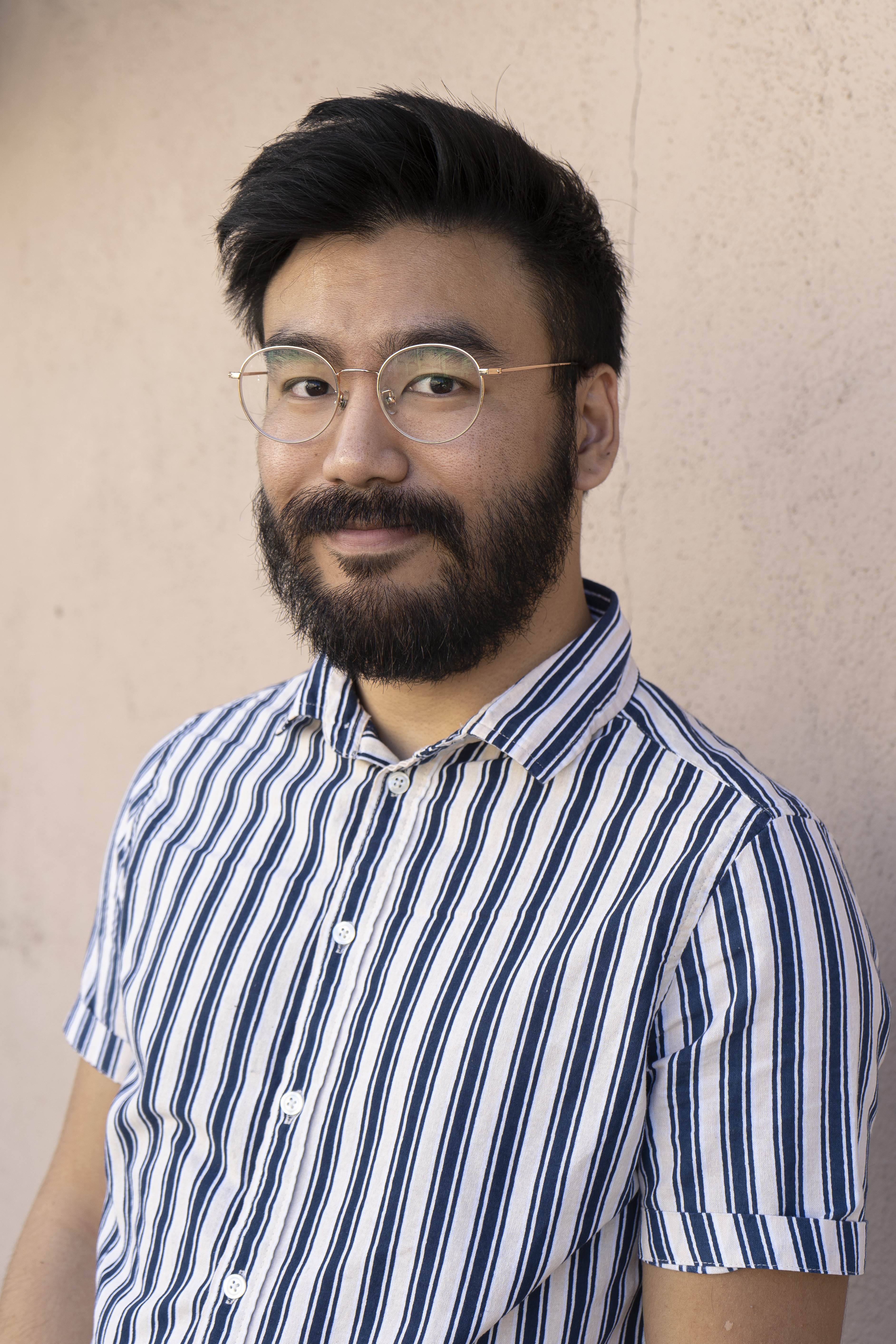 Song Kiatpiriya is a writer, comedian, and Los Angeles native. Like most children of LA, he began performing at an early age, appearing in several commercials and generally being just very dramatic. His biggest role was as a child dressed as a tree in a Kodak commercial that only aired in Japan. He is not Japanese.

Song has since studied improv and sketch at the Upright Citizens Brigade and The Pack Theater and has a Media Theory degree from CSUN. He’s written for the sketch group Hot Teen Summer and is currently writing on a team at The Pack. Song is also a very good motion designer, having made graphics for brands like Magnolia Pictures, Magnet, The Broad, and Nerd Wire. Please follow him on instagram, he would really appreciate it.